Last week saw the cryptocurrency market go up by US$13 billion [AU$20 billion], buoyed by the increased price of Bitcoin (BTC) over the past week.

CNBC reports that Bitcoin rallied from its lowest point this year, surging past $10,000 per coin last Friday, May 8.

The surge is rumored to be driven by the fact that the cryptocurrency is once again set to halve itself later today, May 12.

Pushed by ‘halving,’ others

The total valuation of the cryptocurrency market went up to $268.07 billion last week when Bitcoin prices experienced its highest spike this year.

Analysts attribute this spike to the halving event. This will see BTC mined per miner halved from 12.5 to 6.25.

However, there are others that say the value of the coin isn’t just due to the event. BTC is increasingly becoming a popular investment with traditional players.

At a time when fiat currency is being weighed down by a global economy affected by the coronavirus pandemic, more and more traders see BTC as a way to combat the effects of inflation.

A bullish market for Bitcoin

Bitcoin has recovered 150% from its drop-down to $3,000 back in March. At the same time, fiat currency has also recovered, although not as impressively as BTC may have.

This increased confidence that governments and central banks around the world won’t let the economy collapse too much. 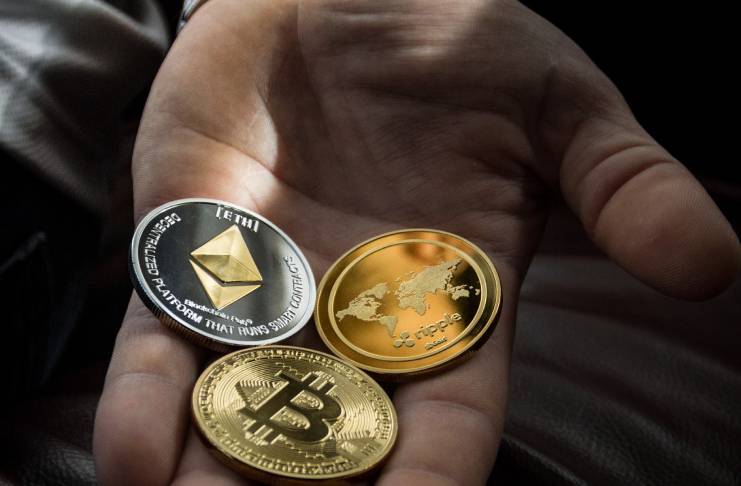 This may have helped increase investor confidence in purchasing BTC.

It’s possible that this even led Paul Tudor Jones to consider trading in BTC, according to Business Insider.

The billionaire has decided to invest a small amount into the cryptocurrency to protect against inflation.

What to expect after halving

The fact that the halving may be causing BTC’s prices to rise is par for the course for the cryptocurrency. Bitcoin is notorious for being an extremely volatile digital currency, despite its payoffs.

The main concern now is that halving will make the currency rarer. The amount of Bitcoin being mined by individual miners will now go down to 6.25.

This means that the amount of BTC actively circulating in the market is marginally going to go down. This is the third time this has happened.

The BBC also underscores the possibility that miners might find mining for BTC less profitable after the halving, and focus on mining other crypto coins as a result.

Coins like Ethereum (ETH) and Ripple (XRP), while not as profitable as Bitcoin, are worthwhile alternatives for miners dissatisfied with the yield provided by BTC.