Less than two weeks before the launch of its Bitcoin futures trading platform, Bakkt has announced that deposits into its custody arm – Bakkt Warehouse – are insured up to US$125 million [AU$182.2 million].

Bakkt Warehouse went live on September 6 and began accepting Bitcoin deposits and withdrawals ahead of the launch of its futures on September 23.

The custody provider is to be regulated by the New York State Department of Financial Services (NYDFS) and the Limited Purpose Trust Company.

The Bakkt Warehouse is active for futures

Unlike competitors like the Chicago Mercantile Exchange, who settle contracts in fiat currencies, Bakkt will be the first platform to offer physically-settled Bitcoin futures.

Bakkt has questions to answer

While Bakkt did not reveal the insurance provider, it did note that BNY Mellon, a financial services holding company in New York that “helps safeguard private key material by providing geographically-distributed storage of customer assets for the Bakkt Warehouse.”

Bakkt had been in the running for physically-delivered Bitcoin futures for some time. However, the company had struggled to receive approval despite announcing its platform later last year, causing multiple delays.

The company is a subsidiary of the Intercontinental Exchange (ICE), which owns groups like the New York Stock Exchange (NYSE).

Bakkt’s announcement brought a flurry of questions and mixed reactions from the community.

Many on Twitter questioned whether $125 million would be enough and some questioned the need for physical Bitcoin storage in the first place.

Bringing in the money

Bakkt’s goal is to serve as a federally regulated space for investors to trade cryptocurrencies, starting with Bitcoin.

Ideally, these regulations will push cryptocurrencies into the mainstream, as many potential investors are leery of putting money into an unregulated market.

A few months after Bakkt’s announcement, the company raised $182.5 million in a wildly successful first funding round. Investors and partners included Galaxy Digital, Boston Consulting Group, and even Microsoft.

To achieve regulatory approval, Bakkt has been working tirelessly with the Commodity Futures Trading Commission (CFTC) to ensure they were meeting requirements and adequately addressing concerns.

Earlier this year, the company went on a hiring spree, looking to fill several blockchain developers positions as well as a Director of Finance and several other senior roles.

Is Bakkt best for Bitcoin?

Despite the anticipation of the upcoming launch, there is quite the debate surrounding Bakkt’s Bitcoin futures and whether or not they are suitable for the asset. 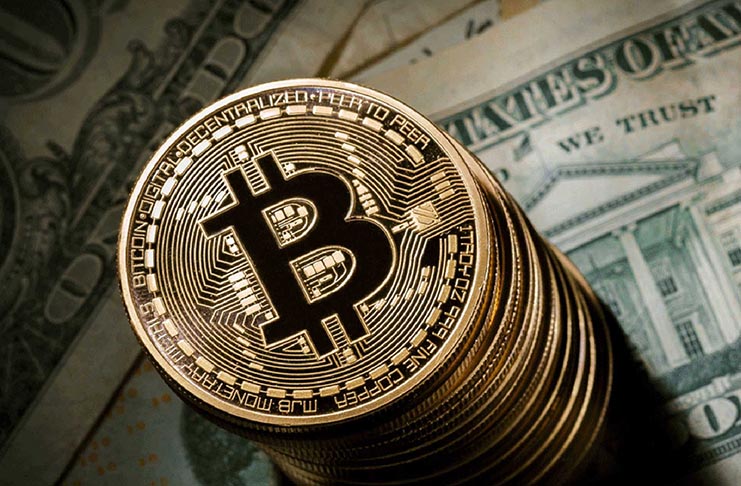 For one, it introduces more traditional investment practices like know-your-customer (KYC) and anti-money laundering (AML) policies.

Opponents of such policies argue that applying them to cryptocurrencies defeats the entire point.

After all, Bakkt Warehouse is creating a centralized space for these assets, not unlike that of a cryptocurrency exchange.

Bitcoin is not meant to be stored in a warehouse. That defeats the whole point of decentralization. Your insurance policy means as little to us as the insurance of "our" money in a bank account.

Then there is the argument that mainstream adoption is necessary for the “success” of Bitcoin and other cryptocurrencies.

Bakkt’s accessibility lends itself to that, ensuring that more people have the ability to get involved in the space.

That said, there are other methods of mainstream adoption. For example, Samsung integrating blockchain wallets into their flagship phones is a start.

Bakkt futures contracts launch in two weeks. All we can do is wait to see if their policies will have any longstanding impact on Bitcoin.