The head of a cryptocurrency escrow company is facing multiple fraud charges after bilking victims out of US$7 million [AU$10 million] to buy Bitcoin that never materialized.

According to a statement released by the U.S. Attorney’s Office in the Southern District of New York, Thompson lured his victims in by promising that his Volantis companies would “minimize settlement default risk” for cryptocurrency transactions.

He told two individual companies that Volantis would act as a custodian of assets for large-scale transactions for “both sides of the transaction.”

Thompson convinced the first victim (Company A) to hand over $3 million to Volantis in June and July of 2018, and this money was to be used to buy Bitcoin for Company A.

However, Thompson helped himself to thousands of dollars and sent the remainder of the money to a third-party entity in exchange for Bitcoin but without first receiving any Bitcoin in hand.

When Company A inquired about the Bitcoin and its money, Thompson said the deal had not worked out and sent a fake document showing he still had the $3 million on hand.

In the end, Company A never got their money back, nor did they receive any Bitcoin.

The second victim (Company B) was allegedly swindled in July 2018 by Thompson to the tune of $4 million.

Thompson once again sent a majority of the $4 million to a third-party entity even though he knew the entity was very sketchy.

Like before, the money was sent but no Bitcoin was received.

Thompson then lied to Company B about the circumstances of the money and supposedly purchased cryptocurrency.

Just like the first victim, Company B never received either the promised Bitcoin or its investment back. 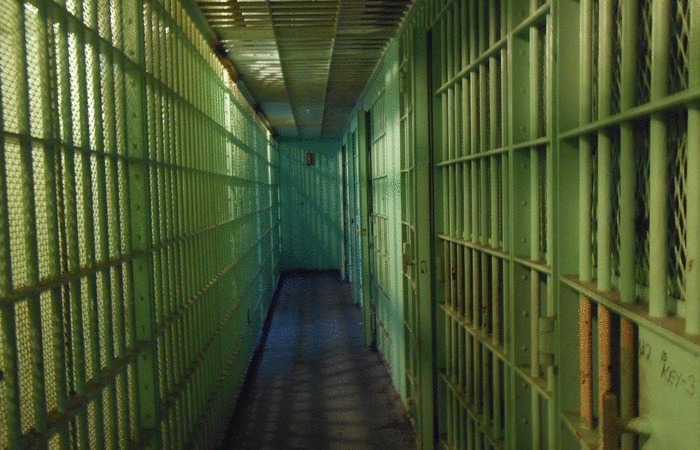 The case was investigated by the Federal Bureau of Investigation with help from the Commodity Futures Trading Commission (CFTC).

“Jon Thompson induced investors to engage in cryptocurrency transactions through his company, Volantis Market Making, by touting a transaction structure that would eliminate any risk of loss during the purchase,” said Geoffrey S. Berman, the United States Attorney for the Southern District of New York.

“As his clients soon realized, however, Thompson’s representations were false, and these cryptocurrency investors ultimately lost all of the money they had entrusted with him because of his lies,” Berman added.

“Thompson allegedly thought no one would ask where their actual money went when they trusted him to invest in Bitcoin.