Legendary investor Warren Buffett and his partner, Charlie Munger, recently attended the 2019 Berkshire Hathaway shareholders meeting. During a press conference before the meeting, neither man held back on their less than flattering opinion of Bitcoin – or the people who invest in the digital currency.

Joined at the hip

Buffett and Munger control Berkshire Hathaway, a holding company that boasts total assets worth US$707.9 billion. Buffett is the chief executive and chairman of the company whilst Munger serves as the vice-chairman. 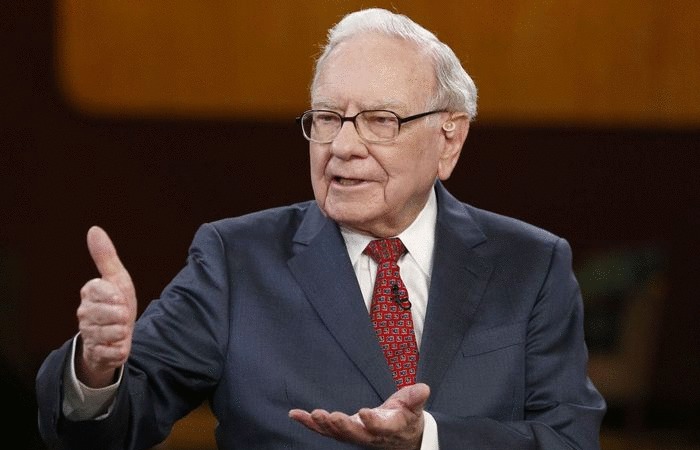 Both Munger and Buffett have expressed negative sentiments towards Bitcoin in the past. Earlier this year, Warren Buffett expressed his opinion that Bitcoin “has no unique value at all.” He had previously called BTC “rat poison squared.”

At a press conference just prior to the shareholders meeting, Buffett denounced Bitcoin as a “gambling device,” declaring:

“There’s been a lot of frauds connected with it. There’s been disappearances, so there’s a lot lost on it. Bitcoin hasn’t produced anything. It doesn’t do anything. It just sits there. It’s like a seashell or something, and that is not an investment to me.”

Charlie Munger later joined in on mocking Bitcoin. During the meeting, he told the audience that he had been invited to happy hour by Bitcoin investors.

“I’ve tried to figure out what the Bitcoin people do during their happy hour and I finally figured it out. They celebrate the life and work of Judas Iscariot,” he joked.

Highlight: "Your vice chairman is getting new social distinction," Munger says. "I've been invited during the gathering to go to a happy hour put together by the bitcoin people. And I tried to figure out what the bitcoin do in their happy hour and I finally figured it out…" pic.twitter.com/BM7FHiKPyf

According to Christian belief, Judas Iscariot was one of the original Twelve Apostles and the man who betrayed Jesus Christ for 30 pieces of silver.

Buffett followed up by comparing cryptocurrency investors to gamblers he encountered in Las Vegas during his honeymoon in 1952.

“They came to do something that every damn one of them knew was mathematically dumb. And I told Susie, ‘We’re going to make a lot of money,’” he said, noting that, in his view, Bitcoin is not an investment but rather a speculation.

The attitude that Warren Buffett and Charlie Munger have towards Bitcoin and other virtual currencies fits in with recent survey results. 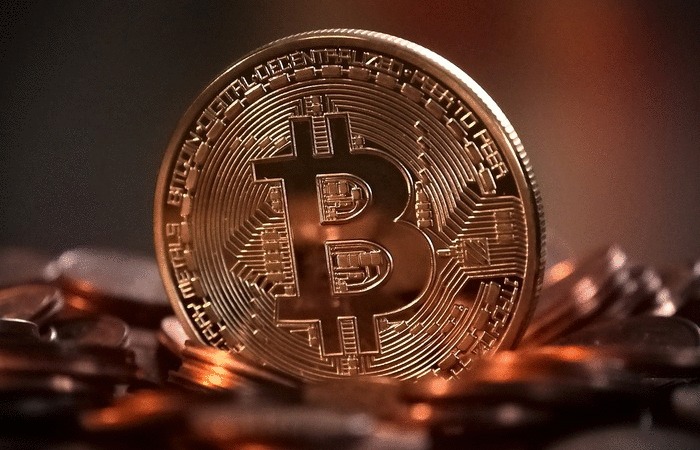 Blockchain Capital hired Harris Poll to conduct a survey on Bitcoin awareness and sentiment, and the survey found that those 65 and over are not overly enthusiastic about BTC.

A mere 1% of the 65+ demographic said they owned Bitcoin. Warren Buffett is 88, and Charlie Munger is 95.