Keep Network announced that they will be shutting down the tBTC token indefinitely only two days following its launch on the Ethereum (ETH) and Bitcoin (BTC) mainnet.

According to the release, the decision to shut it down temporarily is to look into the bug found in its smart contract.

Keep Network launched the tBTC, a BTC-backed ETH token, on May 18, following a series of security audits.

However, they discovered a bug, through the network’s contributors, with an alleged smart contract related to the redemption of deposits in the platform. According to their report:

“The team triggered this pause after finding a significant issue in the redemption flow of deposit contracts that put signer bonds for open deposits at risk of liquidation when certain types of bitcoin addresses were used in redemption.”

Matt Luongo, a developer on the project, said in his tweet that they had pause deposits for 10 days and will continue helping users get their deposits back.

tBTC lasted on mainnet two days. Alas, it was born before it's time.

We've pulled the red lever, pausing deposits for the next 10 days, and are helping users drain funds. We'll publish a full post-mortem when confirmed… and we will rise again.

According to the team, they will resume the operation of the project as soon as an updated version of the code that caused the issue is redeployed in the system. And as of their latest update, 99.7% of the funds are now gathered and processed for redemption.

99.7% of funds are now under control, and in the process of redeeming.

Luongo said that should users fail to pull their funds out during the duration of the pause, it might be difficult for them to recover them later on.

The mechanics of the tBTC project is almost the same as the ones used in Wrapped BTCs (wBTC).

In order to generate tBTC, deposited BTCs go to an address that is created trustless and managed by a group of “bonded signers.” The system randomly selects a group of signers to generate BTC wallets that will keep the funds deposited. 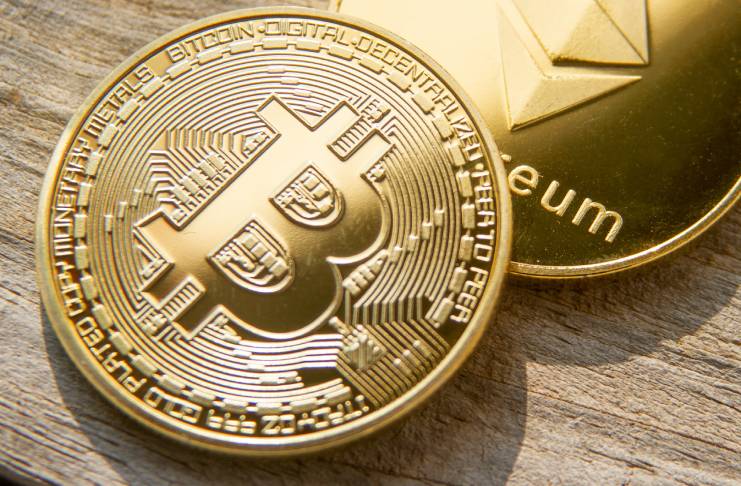 Essentially, it allows users to deposit their BTC to generate tBTC tokens that are ERC-20 compliant. It means that these coins can be freely used in the ETH blockchain for dApp and other purposes.

It can also allow users to borrow against their BTCs, or even open BTC into being listed on decentralized exchanges.

After the temporary shutdown of the tBTC, the community still remains hopeful that it will be able to pursue the project of creating a system that will usefully introduce BTC into the ETH blockchain.