Despite the fact that Bitcoin prices are down more than 11% since May’s high of over $9000, many experts remain bullish on BTC and are predicting even higher prices before the end of 2019.

Bitcoin analyst and investor Oliver Isaacs believes that the cryptocurrency could reach $25,000 as early as the end of 2019.

In a recent interview, Isaacs pointed to recent geopolitical and regulatory events as “drivers” behind the resumption of Bitcoin’s rise.

“There are multiple drivers behind the recent resurgence. There are geopolitical, technological and regulatory drivers.

“The net effect of the trade war between the US and China has led to the sudden interest in bitcoin as a hedge on investments,” he said.

According to Naeem Aslam, Chief Market Analyst at ThinkMarkets, we won’t have to wait until the end of the year to see Bitcoin start to regain its momentum.

Aslam thinks that the unveiling of Facebook’s cryptocurrency, GlobalCoin, will be a key factor in Bitcoin’s growth.

Calling the social media giant’s crypto launch a “brand-new paradigm,” Aslam believes that “the Facebook event will be the catalyst for the Bitcoin price to move higher.”

Why will GlobalCoin be such a resounding success? Because it has to be, according to Aslam.

“Facebook has to make sure that it has nailed all the loose ends because it really is a double edge sword. Any mess up by the firm is going to leave a big dent in the crypto space,” he said.

The ‘this’ that Fundstrat Global Advisors Co-founder Tom Lee is referring to is the $10,000 price point that many experts – including Lee – view as the psychological barrier to Bitcoin’s return to all-time highs.

In a podcast interview with Binance CFO Wei Zhou, Lee explains his theory behind $10,000 being the turning point, noting that once it does, FOMO will kick in at a “fast and furious” rate, catapulting Bitcoin prices by anywhere from 200 – 400%.

When it does happen, Lee is confident that it will happen quickly – within a matter of months.

At least one investor doesn’t plan on leaving Bitcoin’s price growth to chance, however. 20-year-old Erik Finman, an entrepreneur and early adopter (he bought his first bitcoin for around $10 when he was just 12), has a plan.

Despite his declaration last year that Bitcoin was dead, the self-made youngest Bitcoin millionaire told Forbes that his plan – along with other events he sees happening in the crypto space – will propel the cryptocurrency back to its all-time high of roughly $20,000 by the end of 2019.

“Cryptocurrency is hitting its stride and all the things happening in the tech and finance industry right now are boosting bitcoin and crypto. Blockchain is the cutting edge,” he added. 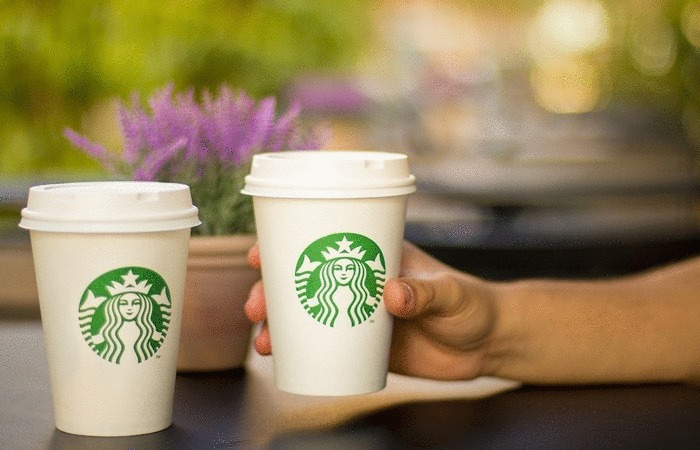 In addition to the upcoming launch of Facebook’s GlobalCoin, mainstream adoption of cryptocurrency recently got a huge boost as Flexa, in partnership with the Gemini crypto exchange, released the SPEDN app.

This app allows Bitcoin and a few other cryptocurrencies to be easily spent at over 30,000 retailers.

Some of the biggest retail names are part of the Flexa Network, including GameStop, Lowes, Barnes & Noble, Whole Foods, Starbucks, and Office Depot.

Another reason for a surge in the price of Bitcoin offered by some analysts is an increasing view of BTC as a safe haven, much like a virtual equivalent of gold.

“I think its going to be an asset that will look attractive in the event of a tail risk event [like] loss of faith in central banks – I mean that’s really sort of the original reason that cryptocurrencies were developed – and that spectrum of deep, deep risk-off I think Bitcoin is going to act like digital gold,” Lee said recently.

Finally, increasing trading volumes as well as the number of Bitcoin transactions are even more cause for optimism.

By contrast, May saw sustained 24-hour trading volumes between $20 billion and $30 billion with an average of 372,676 transactions per day.

In line with Bitcoin’s price dip over the past week, in June to date, BTC is averaging 24-hour trading volumes between $16 billion and $25 billion with an average of 328,363 transactions per day

Bitcoin is currently trading at around $7967.