Law enforcement in New Zealand has seized US$90 million from Alexander Vinnik, the suspect behind a massive Bitcoin scam.

Authorities in the United States maintain that Vinnik laundered billions of dollars through BTC-e, which had been one of the world’s largest cryptocurrency exchanges. At one point in 2015, BTC-e handled a full 3 percent of all Bitcoin transactions.

The domain for BTC-e was seized by the United States government on July 28, 2017, along with 38% of all customer funds.

New Zealand police froze US$90 million [AUS$129 million] from a New Zealand company that was holding the funds of Canton Business Corporation, which is owned by Vinnik. 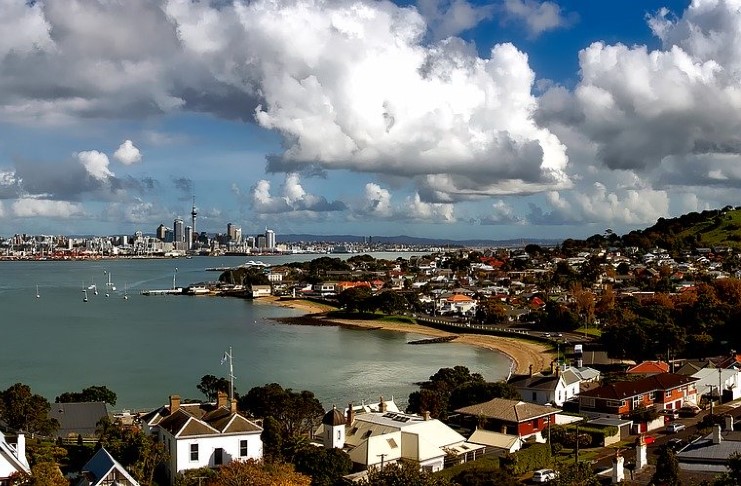 New Zealand Police Commissioner Andrew Coster says the money seized was likely taken from thousands of victims who fell prey to the Bitcoin scam by BTC-e. Coster also noted that his agency worked closely with the Internal Revenue Service of the U.S. in regard to this particular case.

Coster said New Zealand can be targeted by foreign criminals looking to set up shell companies due to the country’s ease of doing business. He went on to say, “However, this restraint demonstrates that New Zealand is not, and will not be, a safe haven for the illicit proceeds generated from crime in other parts of the world.”

The tale of Alexander Vinnik and his pursuit by law enforcement is a long one. He was arrested in Greece back in 2017 while on a family vacation. 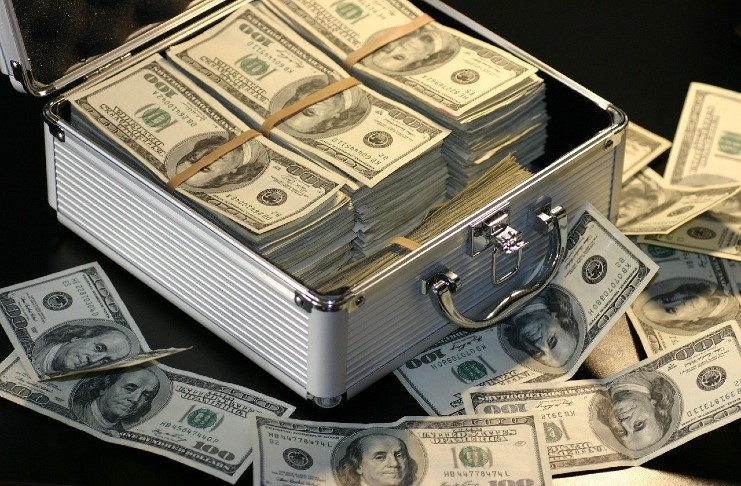 France is charging Vinnik with extortion and money laundering, charges which he denies. He had undergone a 35-day hunger strike before being extradited to France.

The lawyer for Vinnik said her client had to be hospitalized when he arrived in France due to his hunger strike.

While he was detained in Greece, Vinnik was reportedly the target of an assassination plot via poison. Authorities beefed up his security and forbade him from accepting food, water, and items from people he did not know. It has been suggested that there is a possible link between Vinnik and Fancy Bear, a cyberespionage group that reportedly has ties with GRU, the Russian military intelligence agency.