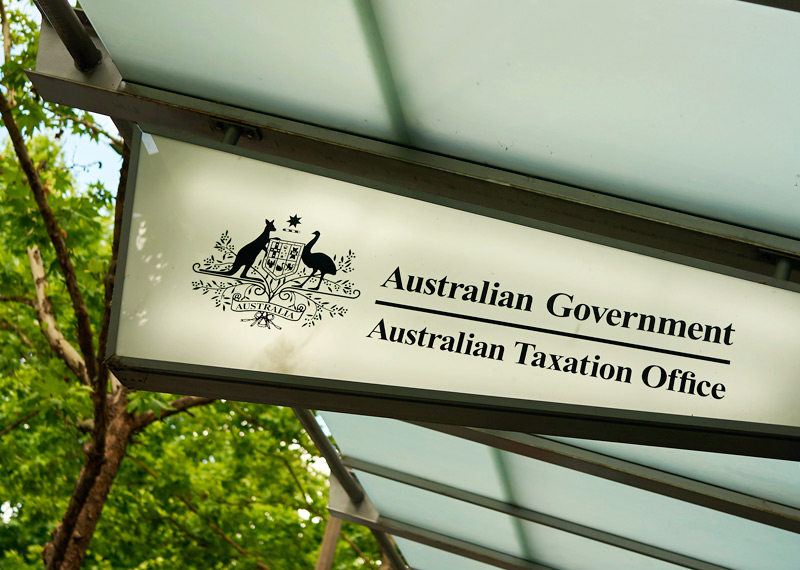 The Australian Taxation Office (ATO) has issued an urgent warning about a Bitcoin tax scam.

Scammers are impersonating the ATO in a sneaky bitcoin tax scam and demanding the cryptocurrency as a form of payment for fake tax debts.

The ATO has become aware of a number of taxpayers being defrauded by the bitcoin tax scam in late 2017.

“We became aware of scammers seeking payment in Bitcoin last year. So far we have seen over $50,000 paid in Bitcoin to scammers claiming fake ATO tax debts,” Ms Anderson said.

“Cryptocurrency operates in a virtual world, and once the scammers receive payment, it’s virtually impossible to get it back.”

“Scammers are constantly adapting their methods to maximise their chances of picking your pocket. Unfortunately it was inevitable that scammers would target cryptocurrency given its current popularity and anonymity.”

While the ATO is concerned about the bitcoin tax scam and fraudsters moving to adopt cryptocurrencies, taxpayers should remain vigilant for other versions of the fake tax debt scam.

Scams demanding direct deposits into third-party bank accounts, demanding payment via iTunes cards or with a pre-paid Visa gift cards remain the most frequently reported to the ATO.

“In 2017, the ATO received over 80,000 reports of scams, with taxpayers reporting almost $2.4 million lost to scammers claiming to be from the ATO,” Ms Anderson said.

“Over $900,000 worth of iTunes gift cards were reportedly paid to scammers – by almost one third of all victims. We are hoping that the new warnings Apple is including on their gift cards will help people realise the ATO doesn’t accept payment in iTunes cards.”

“Even more concerning at the moment is that more than half of all losses are a result of scammers convincing taxpayers to make deposits or transfers directly into third-party bank accounts. Roughly $1.2 million was reported lost in this way in 2017.”

Ms Anderson said the ATO was also concerned about taxpayers being tricked into sharing personal information such as their Tax File Number with scammers.

“Remember, your personal information is like the keys to your identity – guard it carefully. And if you think you’ve been scammed or would like to confirm the legitimacy of an ATO call or letter, phone us on 1800 008 540.”

“If you receive a phone call out of the blue, threatening police or legal action if you don’t pay a debt, or the person calling you is rude and aggressive, hang up, it won’t be the ATO. Any call-back number provided should be checked via an independent internet search to ensure you are calling the ATO.”

Information on legitimate ATO payment methods is available at: How to pay