The takedown was part of a multi-national effort involving agencies from the U.S., UK, Germany, and South Korea, according to an official announcement released by the U.S. Department of Justice (DOJ).

The announcement coincides with Wednesday’s unsealing of a 2018 indictment against South Korean national Jong Woo Son who was charged with operating the website named Welcome to Video.

In total, the transactions amounted to more than 420 BTC – worth roughly US$3.35 million [AU$4.95 million] at current prices.

In addition to taking down the website and arresting its owner and hundreds of users, the joint investigation also resulted in the rescue of nearly two dozen children who were being “actively abused” by users of the website.

“Children around the world are safer because of the actions taken by U.S. and foreign law enforcement to prosecute this case and recover funds for victims,” said U.S. Attorney Jessie K. Liu.

“We will continue to pursue such criminals on and off the darknet in the United States and abroad, to ensure they receive the punishment their terrible crimes deserve.”

In all, at least 23 children in the United States, Spain, and the United Kingdom were rescued from their abusers, and that number could potentially be even higher. 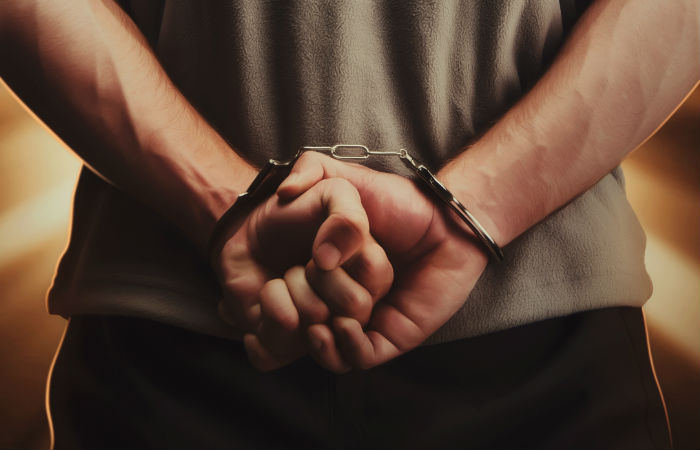 By tracing the transactions, investigators ultimately able to identify the site’s owner and on March 5, 2018, local law enforcement, along with agents from the U.S. and the UK, arrested Son at an undisclosed location approximately two hours southwest of Seoul.

In the U.S., Son was charged with and convicted of nine separate counts relating to child pornography and money laundering.

Son was also convicted of similar charges in South Korea and is currently serving an 18-month prison sentence in his home country.

The U.S. is seeking to extradite Son to face sentencing for the federal charges once he has served his sentence in South Korea, however, there is no word yet on when that will happen.

In addition to Son, more than 330 of the website’s users from around the world were also arrested, including residents of 11 countries and 22 U.S. states.

Sentences varied but included restitution and prison terms of up to 15 years.

According to reports, Gratkowski used his government ID to set up an account on Coinbase, where he purchased Bitcoin for use on the website.

In May, Gratkowski was sentenced to 70 months in prison and ordered to pay $35,000 restitution to each of seven victims and a $10,000 fine under the Justice for Victims of Trafficking Act.

In addition, he will be placed under “supervised release” for 10 years following his prison sentence.