Bitcoin is viewed in countries suffering from the COVID-induced market crash as a safer “store of value.”

The number of countries that are turning to Bitcoin BTC as an alternative payment method and store of value grows by the day as markets suffer from depreciating currencies.

The discovery of digital assets is seen as a promising method to lift countries’ economies as the coronavirus pandemic continues to plague the world.

According to a report from Nikkei Asian Review, BTC has gained traction in many countries. And apparently, these countries are those that are suffering from the capital flight caused by the pandemic.

Capital flight refers to instances when foreign capital and assets leave the economy of a country. And if such economic situation persists unabated, currencies are expected to continue depreciating while their markets fall deeper into a recession. 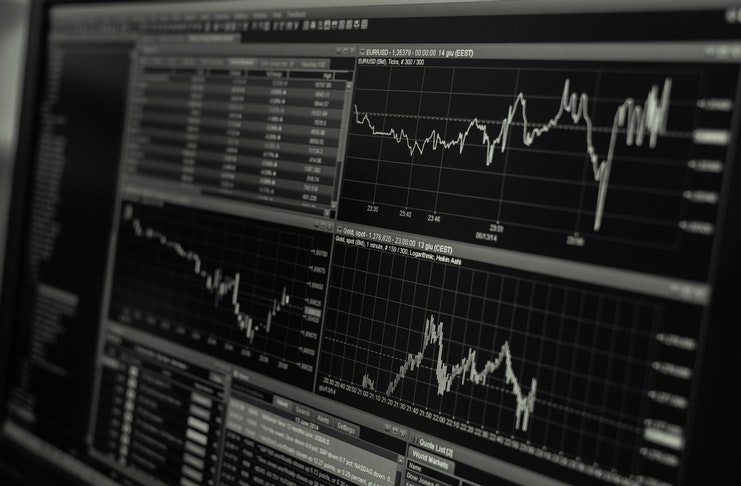 The fear of the consequences of capital flight and currency depreciation has triggered some central banks to issue withdrawal limits. Egypt, for example, recently placed limitations on daily withdrawals in order to address the risk of bank runs.

Nikkei referenced an Argentinian publication that made a report claiming that the recent BTC halving was a historic day that deserved much attention from the public.

In Argentina, BTC has become increasingly popular due to the public’s fear of another looming default from its national debts.

According to previous reports from the New York Times, the backdrop of an impending capital flight and a possible debt default triggered President Mauricio Macri of Argentina to impose limits on the access to foreign currencies by the last quarter of 2019.

During that time, BTC seemed to be a more accessible alternative to circumvent the limitations of accessing foreign currencies.

Debt default was not exclusive in Argentina, however. Nikkei also reported that Lebanon recently suffered from a default just this March. Because of this, confidence towards their local currency fell as well. 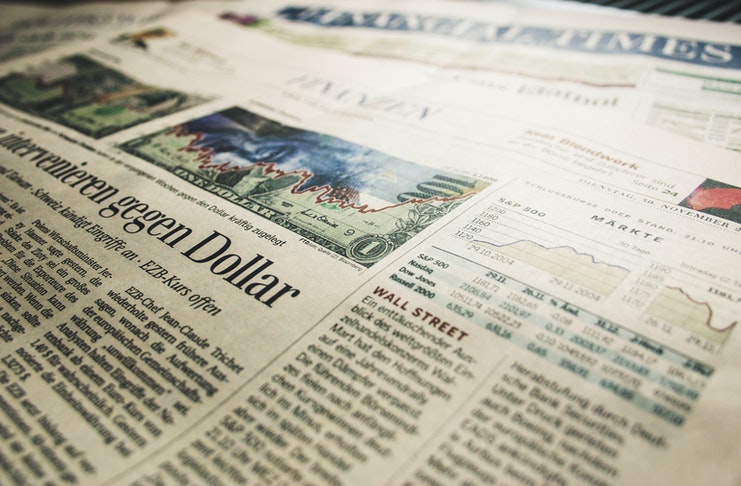 It even came to a point when exchanges in Lebanon were already charging double the value offered in international exchanges for the purchase of BTCs, Nikkei adds.

Increased BTC trading volume was also observed in Brazil, Chile, and South Africa. While the coronavirus-induced market crash became bad news for local currencies, it somehow benefited the adoption of BTC in some emerging markets.

These cases were almost similar to what happened in Venezuela. Due to the hyperinflation of the Venezuelan bolivar that rendered the currency worthless, Venezuelans flocked to BTC.

More and more retailers in Venezuela have also begun accepting BTC and other digital currencies as a medium of payment. Even other cryptocurrencies such as DASH has been benefitting from the fall of the Venezuelan bolivar.

BTC was not viewed as just an investment opportunity in these countries. Rather, an alternative “store of value” from an increasingly volatile global market.