Bitmain earned over US$300 million [AU$463 million] in profit during the first quarter of 2020, an internal report reveals.

Bitmain chief executive officer Jihan Wu posted in an internal announcement that they earned a revenue of more than $300 million from January to April 2020.

According to Wu, employees will also receive special bonuses from the company after its successful growth.

Wu noted that the success they recorded for the first quarter of 2020 was because of their “customer-centric sales market strategy” that allowed them to “regain market share.”

Among some other developments that led to the recovery of their market share is the renovation of their four major mining facilities and an increase in the computing power of their two mines.

The report from Bitmain also attributed some of their increase in revenue to the growth of their Artificial Intelligence (AI) business.

‘AI business’ as a response to a growing demand

Bitmain’s foray into the AI business was a response to the growing needs of “smart communities, safe cities, new retail, and animal protection.”

They adjusted their business structure, recognizing the demand for such technology, Bitmain said. 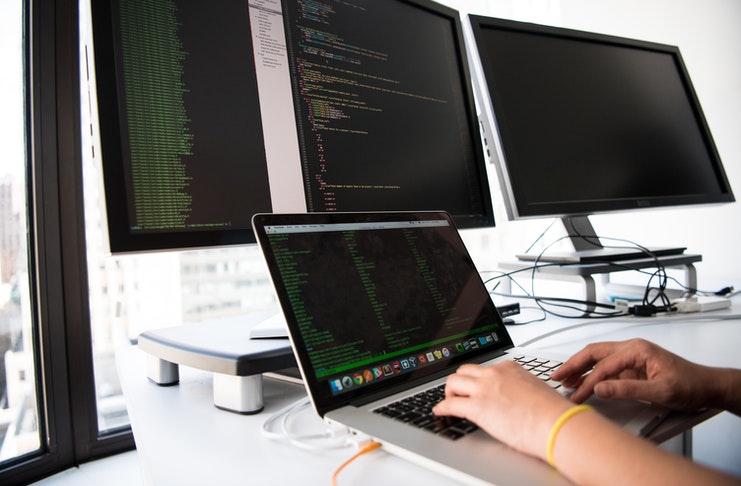 Each of these developments mentioned in the Bitmain report came in the middle of the pandemic that brought many startups to a precarious financial position.

Fairly recent, however, are reports from retail mining customers who are complaining about Bitmain’s Antminers. Samson Mow, chief security officer of Blockstream, shared a report in one of his tweets.

According to Mow, Bitmain’s Antminers have been found to show around 20% to 30% failure rate. Mow noted that the normal failure rate for these mining tools should be at 5%.

It possibly reveals that the current statistics are not really looking well for the Antminers.

#Bitmain customers report that Antminer S17/T17’s have a 20-30% failure rate (normally 5%). Heat sinks are falling off and shorting out machines, while power supply fans are failing. Jihan is begging customers to give the S19 a chance & blames everything on Micree. #BitcoinMining pic.twitter.com/PeAsTkp2ck

The crypto community is beginning to count the days for the upcoming Bitcoin (BTC) halving. With retail miners working harder than ever just weeks before the BTC halving, overheating machines are bad news.

The review specifically refers to the change of Bitmain’s legal representative last January 2.

In a related statement, Bitmain clarified:

“Even if Micree Zhan is mistakenly registered as the legal representative of Bitmain Beijing, it will not have a significant impact on the normal operation of Bitmain inside and outside of China.”

Many still believe that it is a bit surprising how Bitmain was able to earn $300 million in profit amid these concerns: an ongoing struggle on who the legal representative of the firm is, and the financial uncertainty brought about by the pandemic.