BitMEX announced that starting April 30, they will begin restricting access to its Japanese users following amendments in crypto regulation in Japan.

BitMEX restriction in Japan was announced on April 28 in response to Japan’s Financial Services Agency’s (FSA) cabinet order on the regulatory measures on cryptocurrency exchanges.

According to order, amendments to the Japan Financial Instruments and Exchange Act and Japan Payment Services Act will be enacted on May 1, with two major revisions: 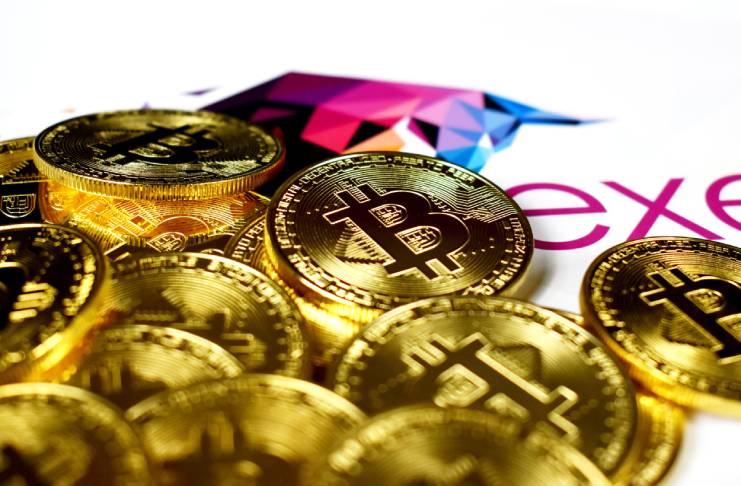 What this means for existing users is that they cannot “open a new position or increase an existing open position” anymore.

Nevertheless, open positions that have already been in place before the announcement will continue by virtue of the terms stipulated in their contracts.

What is next for BitMEX in Japan?

It is still uncertain.

Despite these changes, BitMEX still expressed their support for the initiative of Japanese regulators in establishing “standards for cryptocurrency products” that have become increasingly popular in the country.

BitMEX added that they will remain at work with Japanese authorities to promote their objectives for Japan’s cryptocurrency market.

While BitMEX toned down its presence in Japan’s cryptocurrency market, they remain active in other markets overseas.

Fairly recent is BitMEX’s announcement that they will be launching an ETH/USD quanto futures contract in their platform on May 5.

This futures product will offer up to 50x leverage to traders. BitMEX also claims that this project is the first of its kind.

We will be bringing another new product to our platform with the launch of an ETHUSD quanto futures contract on 05 May 2020. More details on our blog: https://t.co/1LgME2IfA6 pic.twitter.com/elHFv5iyst

Futures under this BitMEX project is pegged on a Bitcoin multiplier, and not entirely dependent on the price of USD or ETH.

According to BitMEX, “this allows traders to long or short the ETH/USD exchange rate without ever touching either ETH or USD.”

Japan was not the first to experience limited access to BitMEX

Japan is not the only country, however, where BitMEX cannot freely operate.

Back in 2017, BitMEX also restricted U.S. traders from using the platform. According to previous reports, since BitMEX was not previously allowed by the Commodity Futures Trading Commission (CFTC) to run a broker platform in the U.S., citizens from the country are banned from using it.