The premiere of Marvel’s Black Widow has been pushed back several months. The highly anticipated film is expected to be the only MCU movie slated for release in 2020.

In light of the current global health situation, Black Widow, starring Scarlett Johansson, will no longer be hitting the big screens on May 1, 2020. Disney announced earlier this month that the movie has a new release date of Nov. 6, 2020.

The postponement of the film’s release also means pushing back the whole Phase Four slate resulting in Black Widow being the only Marvel movie to be released this year.

It is already known that the prequel is massively important in the Marvel Cinematic Universe as it will kick off Phase Four and beyond. It will then be followed by Eternals, which will star big names like Angelina Jolie, Kit Harrington, and Salma Hayek.

Originally set for release on Black Widow’s new premiere date, Eternals will arrive in cinemas on Feb. 12, 2021. Three more Marvel movies are slated for 2021 and another three more for 2022.

It is still unclear for now to the fans how the events that happened between Captain America: Civil War and Avengers: Infinity War will make sense in the post-Infinity Saga era.

But, according to Screen Rant, the prequel’s story arc may just be the answer to the many questions of agent Natasha Romanoff’s decision in Avengers: End Game.

Moreover, the upcoming superhero movie may also be a tribute to the final farewell of Johansson’s character. The 35-year old actress first debuted as Black Widow in 2010 in Iron Man 2.

Later on, she became a core part of the MCU. Fast forward to today, her solo film will mark the end of a well-loved character but will also introduce new ones that are most likely to appear in the future Marvel films. 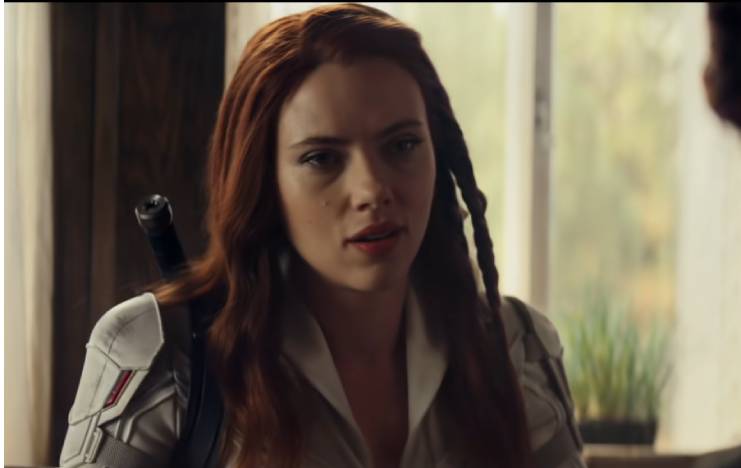 As seen in the trailer, the upcoming blockbuster will introduce a new villain called Taskmaster. Sources mention that this villain is one of the comics’ deadliest threats to the MCU.

Its ability includes perfectly mimicking powers and fighting styles of other superheroes and villains. There is still so much to learn about the new character including finding out who the actor is behind the mask.

For now, fans will have to stay tuned for more updates. Black Widow will hit theaters on Nov. 6, 2020.