Ninja Theory’s Bleeding Edge has been added to the Microsoft Project xCloud game catalog. It seems like new Xbox games are getting added to the trail preview of Microsoft’s cloud-based gaming platform.

It is important to note that Bleeding Edge was just recently released last March 24 on Xbox One. With this news update, reports say that Microsoft is adding new Xbox games in their Cloud game catalog on a ” fairly regular basis.”

Today #BleedingEdge joins the #ProjectxCloud preview on Android! ???? TEAM UP and CAUSE CHAOS on your mobile devices via the CLOUD! ☁️????

Other games in Project xCloud

Aside from Bleeding Edge, there are already a hundred games included in the Microsoft Project Cloud.

One of which is the A Plague Tale: Innocence that debuted last May 2019. It’s an action-adventure horror stealth game that was well-received by its players.

The Project xCloud has just started recently, and it wouldn’t be a surprise if other newly launched game titles will also be invited to join Microsoft’s new game platform catalog.

Amazon's rumoured cloud gaming service is officially a thing, set to rival both #Stadia and #ProjectxCloud.https://t.co/gXp0n4i55c 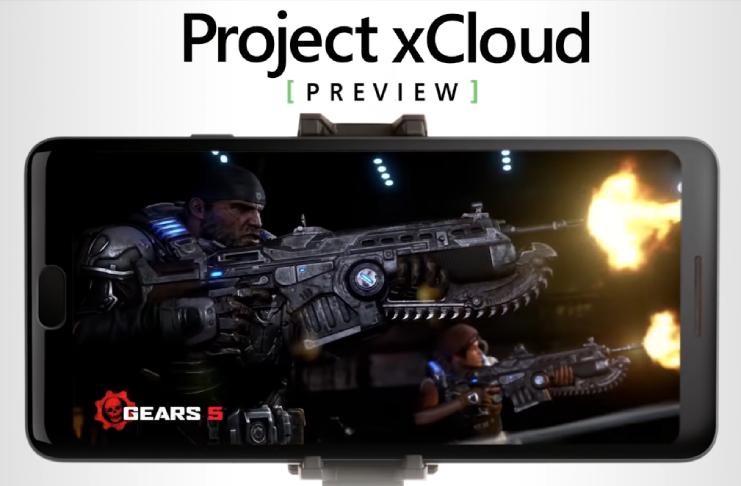 As of the moment, Microsoft Project xCloud is on its trial phase, so it is only limited to a few users. The preview stage is an invite-only.

All players with an eligible Android device and a compatible Xbox is free to sign up. However, Microsoft, or the team behind the Project xCloud, will review the registration.

The wait for an email response may take months, according to Microsoft’s official page, if they have chosen you to be part of their testing phase. They only allow a limited number of spots as they will try to admit new players throughout the year.

Project xCloud is a new gaming platform type for Microsoft. It’s cloud-based that allows the players to play console-quality games on their Android devices. There’s no need to download the game or own an Xbox console.

But you would need a pair of Xbox wireless controller to be connected to the Android device.

All the games are loaded in the cloud and are ready to play.

This whole new development will be exciting about how this would play out. This will offer an entirely new alternative to those who would opt out of buying the whole Xbox console set.