Blizzard announced today that they will take out Overwatch Hero Pools from competitive play.

This decision comes from a variety of different gameplay reasons. According to the game publisher, Overwatch Hero Pools are now outdated concepts after metagame updates and new hero tweaks.

The game is removing the hero ban system in its Competitive Play system. The company also noted that the removal will stay, “with no tentative date for re-implementation.”

At the start of the year, Blizzard added Hero Pools as a way to sideline some heroes from a game. This sort of hero ban happened every week during a time when some metas are pervasive.

The banning system forced players to play outside main carries like Genji, McCree, and Hanzo. Every week, some favorites go away for seven days and then rotate to other heroes, changing the match landscape.

By last month, Blizzard pushed more changes to the Pools system. Now, the game removed Hero Pools from matches with an average skill rating of below Master.

Now, the team is pretending the entire Hero Pool system never happened. The game is washing off the entire system completely outside of Overwatch League.

In an explanation to the game’s forums, community manager Molly Fender explained the events transpired from new tweaks and balances.

“We initially implemented Hero Pools to address issues with stagnating metas and to keep match-ups exciting and fresh,” said Fender in the announcement. “However, we’ve found that the introduction of Experimental Card and increased hero balance updates has helped us work towards a healthy, changing meta in Competitive Play without needing to disable heroes.” 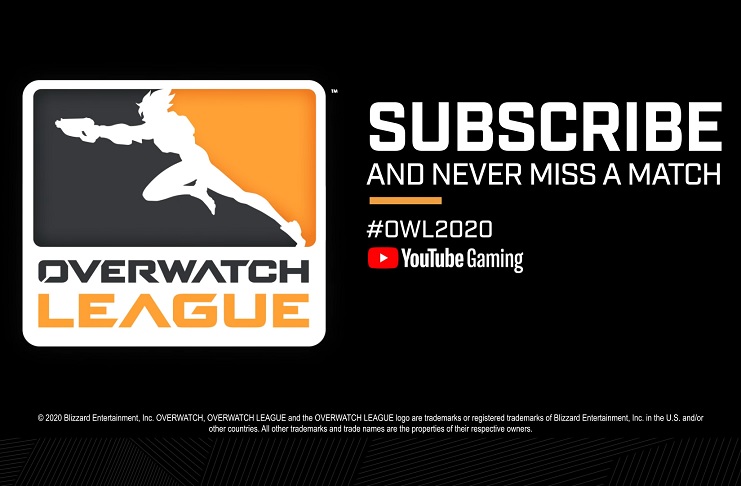 The game will then drop them by the third week, when qualifier matches and tournament play happen. The last couple of weeks for the OWL will have a single Hero Pool, but the 2020 playoffs will not have it.

Last month, Blizzard changed much of how Hero Pools worked. Apart from the ranking limit, the ban pools also sourced from OWL instead of Competitive.

Blizzard is busy tweaking many of its characters to change the meta entirely. The most recent change will be on Junkrat, with the last balancing experiments coming to Genji and Moira. More details on Overwatch Hero Pools and the Overwatch League are available on OWL’s announcement portal.