Bitcoin SV is introducing 2GB block sizes this week that will enable 1000+ transactions per second. But will it lead to greater centralization and undermine the network?

Two days from now, Bitcoin SV will take a grand leap into the unknown with the Quasar upgrade which introduces a default block size hard cap of 2GB.

That’s an order of magnitude bigger than Bitcoin Cash at 32MB, or Bitcoin’s 2-4 MB.

Proponents say the upgrade is a step along the road to “infinite” scaling and is in line with Satoshi Nakamoto’s original vision for Bitcoin.

Critics argue it will increase centralization, make the network more vulnerable to a 51% attack, and result in an increasing number of blockchain “reorganizations”.

Awareness of the increase has seen Bitcoin SV prices rally 25% in the past week.

For those who came in late, Bitcoin is currently hamstrung for use as a day to day currency (but not as a “store of value”) by its inability to ‘scale’.

The network can only process between 3 to 7 transactions per second. It’s very secure, but it’s very slow.

The current ‘second layer’ solution to this is the Lightning Network which has actually been losing BTC capacity since March.

Although the hard cap will be set to 2GB, there isn’t actually a lot of traffic on the network just yet with 94% of transactions conducted by a single weather app.

Bitcoin SV will have 512MB block sizes at first

Most miners won’t be mining 2GB blocks this week. BitcoinSV blog CoinGeek reports they’ll be able to set their own hard caps and most miners “have signaled that they will set their hard cap to 512MB, which would form a different form of hard cap—the “consensus” hard cap.”

One issue with increasing the block size is that it increases the costs for those running a full node, which some believe will decrease the number of full nodes, leading to greater centralization. 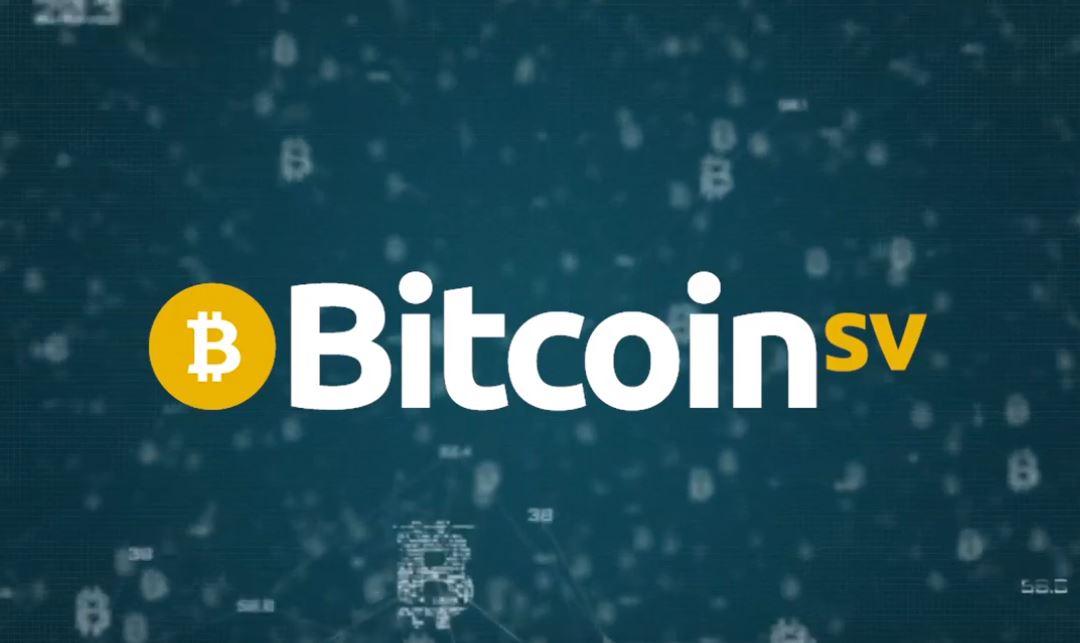 CryptoSlate published a damning opinion piece recently where it estimated that at a cost of $0.025 per gigabyte, storage for a current node will increase by $2.57 each year on top of the storage cost of the existing blockchain of $5.65.

With 2GB blocks, Bitcoin SV’s storage costs per year would increase by $2,628 per year.

That said, exchanges and service providers tend to run full nodes, and they have enough revenue to afford it, so it remains to be seen what impact this will have.

“In reality, the latest block size ‘upgrade’ appears to be a marketing gimmick meant to prey on those just learning about cryptocurrency, non-technical investors, and get-rich-quick speculators”

What would Satoshi do?

Bitcoin SV is already well behind Bitcoin with just 460 full nodes compared to 9623.

But Satoshi Nakamoto said back in 2010:

“The current system where every user is a network node is not the intended configuration for large scale. That would be like every Usenet user runs their own NNTP server.

“The design supports letting users just be users. The more burden it is to run a node, the fewer nodes there will be.

“Those few nodes will be big server farms. The rest will be client nodes that only do transactions and don’t generate.”

128 MB blocks not a resounding success

Bitcoin SV’s experience with larger block sizes so far has not been the resounding success it had hoped for. It currently has a hard cap of 128MB which has been reached several times.

The network has experienced several block re-organizations after blocks were orphaned.

Whiteblock CEO Zak Cole explained to Hard Fork in April that when blocks become too large, they take much longer to be processed by the network than smaller ones.

“The longer it takes to propagate throughout the network, the higher the likelihood of it becoming an orphan,” Cole said.

“The larger the object, the more likely it will be that it isn’t transported in its entirety and will likely have to be rebroadcast.”

It seems possible that if Bitcoin SV has experienced these issues with 128MB block sizes, it will experience more issues the larger the block size.

And of course, larger block sizes don’t mean much if no one wants to pay to use the network. Over the past three months, miners have earnt a grand total of around $162 per day in fees.

If the people who maintain the network aren’t making enough money to cover the increased costs of larger blocks, there isn’t a lot of incentive to secure the network.

“During a 21 May 2019 test on the BSV Scaling Test Network, a 1.42GB block was mined – which resulted for the first time in transaction fees which were more than the 12.5 coin block reward subsidy.

“This is how Bitcoin’s economic model is meant to work, and this is what Satoshi always envisioned to ensure miners remain profitable.”

If the current upgrade is a success, Bitcoin SV is due to implement the “Genesis”; upgrade which allows for blocks of ‘infinite’ size in February 2020.