Speaking at the TIME 100 summit, Apple CEO Tim Cook says technology has caused great damage to society and should be regulated.

The impact of technology upon our daily lives cannot be understated. From social media to payment solutions, the average person is immersed in technology pretty much non-stop throughout the day. There are some critics who maintain that the current level of technological immersion is not healthy, and now you can add Apple CEO Tim Cook to this list. At a recent summit, he said that technology has caused “great damage” and that it should be regulated.

The Apple CEO was speaking at the TIME 100 summit in New York when he made his remarks concerning technology. He maintains that, due to a lack of regulatory effort by governmental authorities, technology has inflicted “great damage to society.”

He went on to say:

“We all have to be intellectually honest, and we have to admit that what we’re doing isn’t working. Technology needs to be regulated. There are now too many examples where the no rails have resulted in a great damage to society.”

Cook then added, “I’m hopeful. We are advocating strongly for regulation — I do not see another path.”

The cryptocurrency and blockchain industry seems to agree

Blockchain technology and cryptocurrency were built upon the notion of decentralization and lack of government oversight, but it appears that many in the ecosystem agree with Tim Cook’s sentiments.

“As Tim Cook correctly indicated at the TIME 100 Summit, a lack of clear regulation is a hindrance to the emerging tech space – affecting blockchain applications such as decentralized finance protocols. Cryptocurrencies have the power to bring new opportunities into the traditional financial sector, for example through the tokenization of assets. Reaping these benefits will require a combined effort from government, industry bodies, and private enterprises. Enterprises within every jurisdiction have a responsibility to support their government, and vice versa, as each party strives to transform industries and facilitate responsible technological growth.” 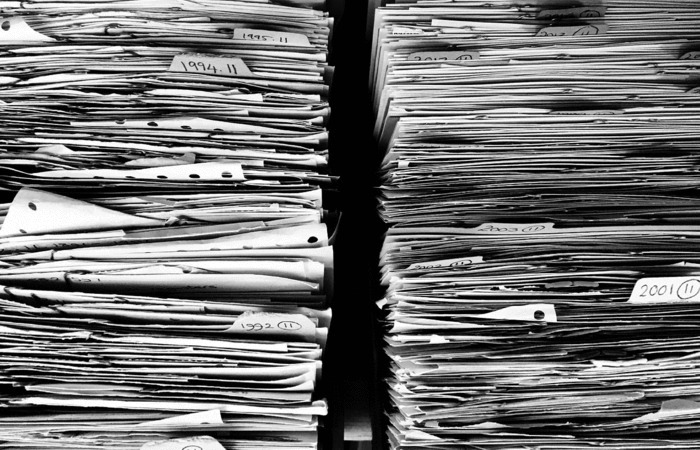 “We are happy to see Apple move towards the idea of need for better regulation of technology –– in a world increasingly fraught with fake news and illicit activities, consumer protection is becoming increasingly important. Regulation can provide a framework that helps build common standards for how we engage with each other across multiple platforms and channels. In the blockchain space, where Concordium operates, the lack of regulation is definitely playing a part in holding back rapid adoption of this emerging technology as companies are hesitant about exposing themselves to the potential risk of unregulated, anonymous, blockchain networks.”

“Whilst privacy and security are core Apple values, on closer inspection we see that the Apple platform is a walled garden with a central actor that both holds and monetises our data. We envisage a world where Blockchain allows a user to have real control over their own personal data, choosing when and who it’s shared with and ultimately accruing its real value. […] GDPR is a positive step for individuals but will rely greatly on business compliance. Overall, self-sovereign identity solutions put the consumer back in control, which is the ultimate goal.”

The pros and cons of increased regulation

Tim Cook’s focus on increased regulation is based upon greater protections for data privacy – a laudable goal. It does make sense for many of those looking to capitalize upon the potential of blockchain technology and cryptocurrency to seek greater government regulation. Such regulation provides a secure structure that allows them to make money off their operations, which is perfectly legitimate.

Some degree of regulation is not necessarily a bad thing. If someone has their wallet cleaned out by a hacker, there is currently no real recourse open to them. If an exchange goes belly-up, like Canadian exchange QuadrigaCX did, safeguards put into place through regulations could ensure that users may not lose millions of dollars. Plus, no matter how you slice it, governments are never going to allow a secondary economic system that lies outside their control to flourish within their borders. 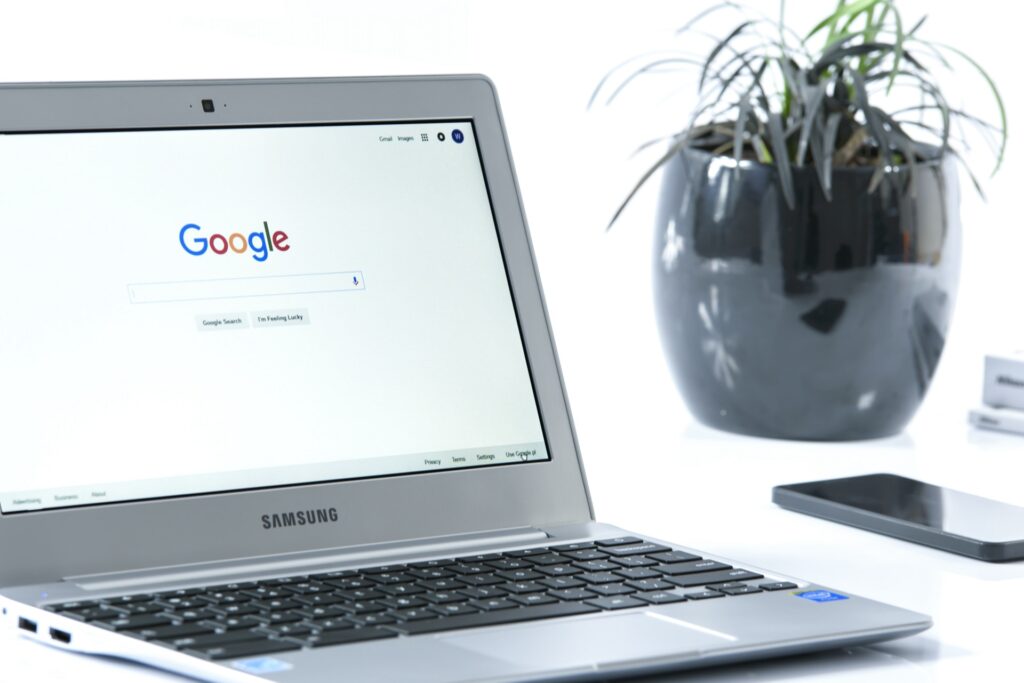 However, the scope of regulation and to what aspects they may apply to could be the source for a great deal of future rancor. The giant technology companies of today have an almost monopolistic hold upon the internet. If you’re banned from Twitter and Facebook, then who is going to hear you? If PayPal and Patreon refuse to allow you to use their services, how can you expect to make a living online?

A common way for people to muzzle the speech and actions of others is to deplatform them. Bitcoin and other cryptocurrencies currently act as a means around such blacklisting, but increased regulation could put a big crimp upon the potential freedoms offered by cryptocurrency.

Putting additional safeguards in place for protecting data privacy is a very good thing. The thorny issue is making sure that such regulations do not impede the freedom offered by technological innovations. We’ve already seen that governments can seek to impose their will in a forceful manner, such as the ongoing Article 13 debate in the European Union.