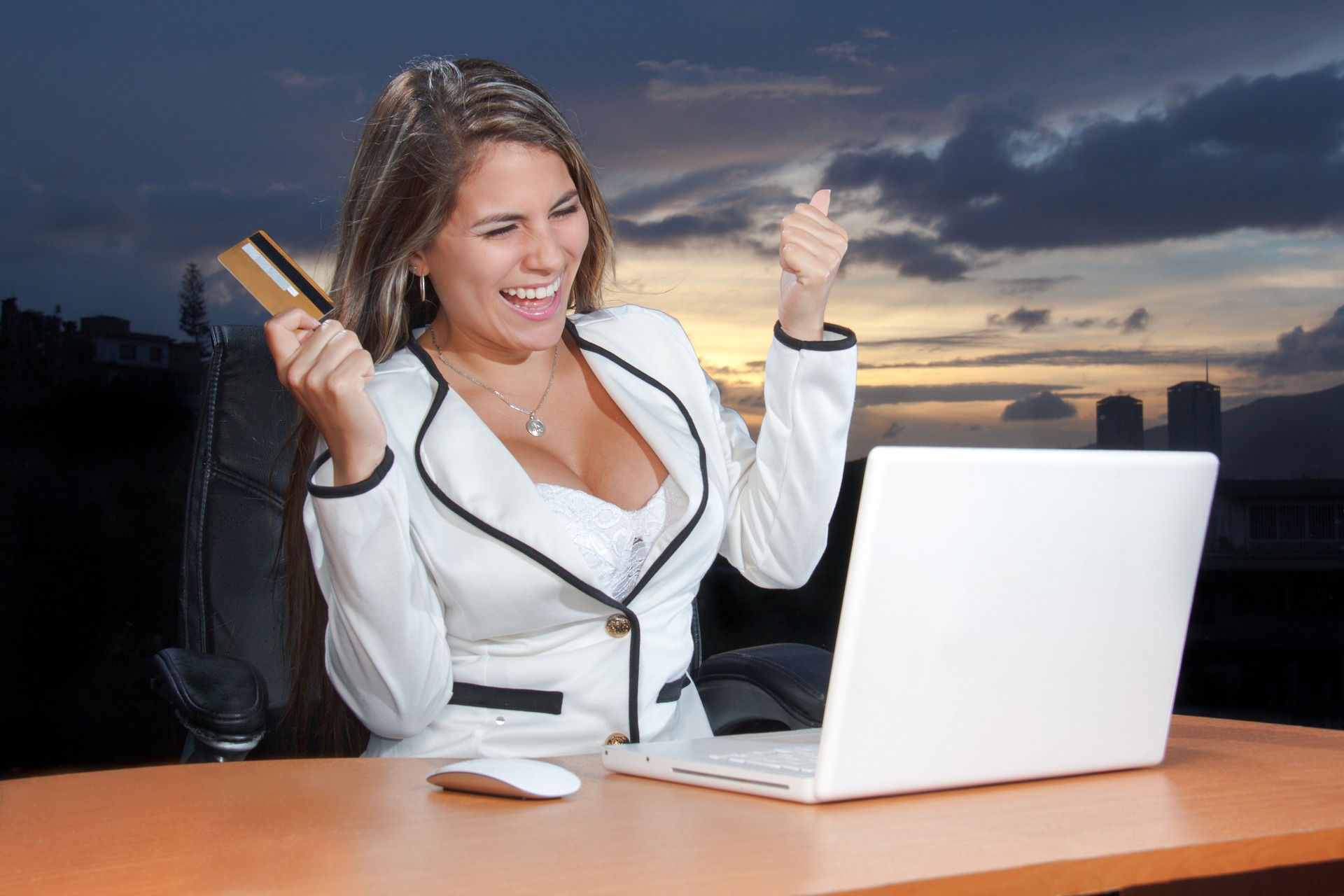 Retailers make A LOT of money in the lead up to Christmas, but January is payback time when US merchants return almost a billion dollars in disputed credit card charges to consumers.

Chargebacks are up to 35 percent higher during this period than normal, in part because of the sheer volume of pre-Christmas trade, but also because retailers often relax their fraud protocols to avoid accidentally declining legitimate customers.

A chargeback occurs when customers dispute a transaction with their credit card issuer. If the issuer agrees the previously cleared funds are debited from the merchant’s account and they get charged $15 to $100 in fees for the privilege.

Chargebacks help protect consumers from identity theft and credit card fraud; they are also used when a customer is charged the wrong amount — or even for shoddy service.

But they are not bulletproof and can be abused. Customers can commit ‘friendly fraud’ and falsely claim not to have received an item, or simply have buyer’s remorse.

One survey found almost eight in ten cardholders filed a chargeback because it was easier than requesting a refund.

“Chargebacks are the bane of merchants,” said Susan Herbst-Murphy, a payments-industry expert at the Federal Reserve Bank of Philadelphia, in an interview in the Wall Street Journal. “Can they be misused? They can. But every silver lining has its cloud.”

From a merchant’s perspective wouldn’t it be great if chargebacks no longer existed, and they could decide themselves whether to give refunds or returns rather than have the credit card company decide for them?

Well, that’s now possible using blockchain as the basis of a payments system. Because transactions occur instantly and are recorded at every location in the network simultaneously, they cannot be faked or hacked.

This means chargebacks are no longer necessary in most cases.

That’s just one of the many advantages of the new merchants’ payment system being devised by Nauticus, a Melbourne fintech company in the midst of its ICO.

Their easy-to-use, low-cost solution for businesses of all sizes allows merchants to accept the currency of their choosing (crypto or fiat) either online or using contactless methods at POS. Merchants can settle payments instantly, rather than weekly or monthly, and they no longer need to worry about chargebacks and clearance times, all of which ensure more liquidity for their businesses.

Fees are multiple times lower than before — as low as 0.1 per cent for merchants using the Nauticus Marketplace. The first stage of the business, the Nauticus Exchange, is in the final stages of development and due to open by mid-2018.

Andrew Fenton is Editor at Nauticus Blockchain and guest writer for Micky.