A blockchain power trading scheme in the Western Australian bush enables far flung businesses and residents to go off the grid.

Energy trading company Power Ledger has launched the first ever trial of its blockchain based peer-to- peer technology in the bush.

Ten sites in the large Western Australian council areas of Wongan-Ballidu and Moora are participating in the trial – with other shires already expressing interest.

Power to the people

Power Ledger’s Managing director and co-founder David Martin told Micky the technology transformed the way regional communities accessed power and allowed them “to be self-sustaining in terms of their energy needs rather than relying on power stations hundreds of kilometres away.”

He said the technology enabled far flung businesses to trade excess energy with each other over vast distances.

“Power Ledger allows commercial and households alike to trade energy across any distance,” he said.

“For this trial, nine of the businesses are within the shire of Wongan-Ballidu which covers more the 3,000 km² and also trades with an additional site located in Shire of Moora approximately 105km away.”

Both council areas are a couple of hundred kilometres north or north east from WA capital Perth, but that’s far from the limit for the tech. 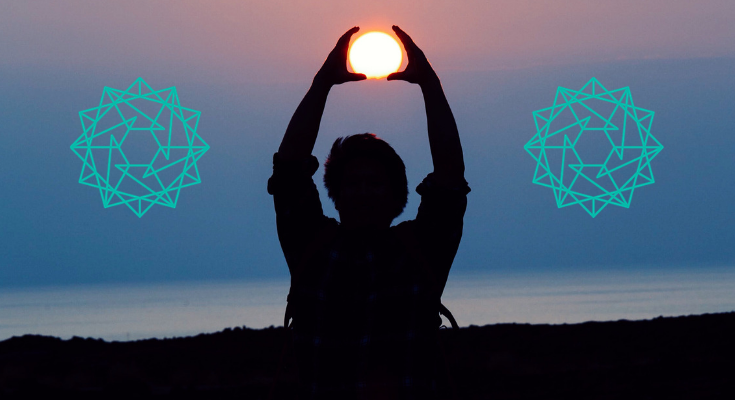 Excess power for your money back

Unlike with the current feed in tariff model which pays businesses zip for excess power fed back into the grid, businesses pumping solar power into the Power Ledger network can actually make money.

This will incentivize businesses to start investing in solar technology, by helping the initial installation cost versus reward sums to balance up.

Self sufficiency key in remote areas

Wongan-Ballidu Shire CEO Stuart Taylor one of the most attractive parts of the scheme was enabling self-sufficiency.

“Sustainability and energy efficiency is vitally important in rural areas where communities truly understand the need to be self-sufficient,” he said.

“This allows us to use the grid more efficiently and reduce the cost of energy for everyone – this is a major upside to our residents.”

Success has many fathers

“There’s plenty of sunlight in the bush that is just going to waste, or is getting fed back to the grid for nothing. With Power Ledger’s platform we’re seeing some compensation to the Shire of Wongan-Ballidu and businesses that have invested in solar technology,” said Mr Mason.

“Given the vast number of businesses that support the agricultural industry and the houses, sheds and equipment used by farmers in their day to day operations (with all requiring significant amounts of power), this platform has the potential to save us thousands of dollars in electricity costs.”

This stuff is transforming the world

Power Ledger also has active projects in Western Australia metropolitan areas and in several countries around the world including Austria, Thailand, Japan and the United States.

A number of other WA regional shires have already approached Power Ledger, interested in trialing the technology in their own areas.