Since Manny Pacquiao and Terence Crawford are operating in the same division, people have been discussing the potential matchup for a while now. However, most of the narrative surrounding this front remains a speculative at best since the bout might be an accident waiting to happen.

Bob Arum is one of the many who doesn’t want Manny Pacquiao facing Terence Crawford, saying that the former might be seriously hurt if the match takes place. But the prominent boxing promoter has recently changed his tune.

“If I had to bet the fight, I’d bet Crawford,” Arum told BoxingScene.com. “But now I think Pacquiao is in there with a good chance. There’s no question that it’ll be an entertaining fight. Manny seems dedicated again. I’ve had that situation before, where guys get to be a little older, but somehow their skills aren’t diminished. Look at ‘Big’ George Foreman winning the [heavyweight] title at 45.” 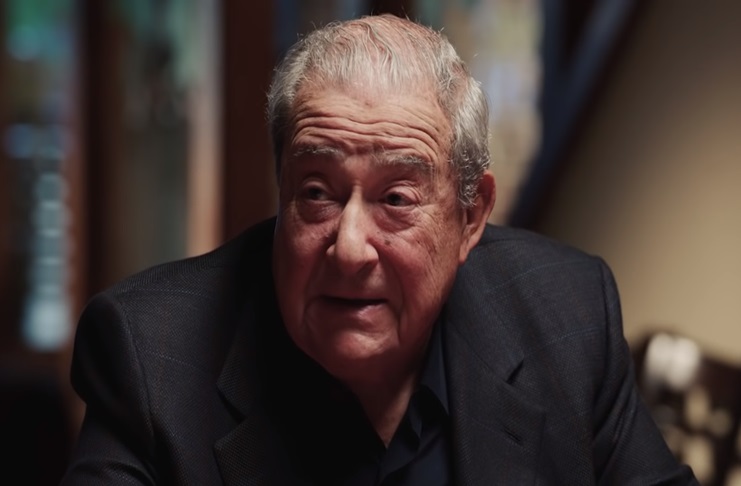 Details about the possible collision are scarce, with Arum saying that everything is still in tentative talks for now. But the idea is intriguing, to say the least, especially given the current global climate.

Arum said that if the fight is to happen, they’d have to do it outside the Philippines and the United States. It’s unclear how exactly they’re going to pull this off and what sort of set up they’d settle for.

Arum floated the idea of eliminating fan attendance or employing a safe-distancing protocol if people are permitted to watch the fight inside the arena. But again, details remain muddy at this point.

Obviously, Terence Crawford is the favorite to win the fight due to his age, record, and overall physique. At age 32, Crawford has fought and won all of his 36 matches, 27 of which came by way of knockout. He currently holds the WBO welterweight.

Meanwhile, Manny Pacquiao is at the twilight of his career and will be turning 42 this December. With a record of 62-7-2 with 39 knockouts, the Filipino slugger managed to remain relevant in today’s boxing world and is currently in possession of the WBA (super) welterweight title.

But it’s difficult to completely count out Manny Pacquiao since he has a knack for turning the odds on his favor. His win against Keith Thurman is the latest testament to that.

Regardless of how it goes, Bob Arum has it right; this is going to be an entertaining matchup. That is, of course, if negotiations actually pan out.

The Notebook secret: George Clooney almost joined the film with other...