Home Entertainment Boba Fett will appear in ‘The Mandalorian’ Season 2

Boba Fett is set to appear in the second season of The Mandalorian, with Temuera Morrison once again playing the character.

As confirmed by ComicBook.com, the New Zealand actor will reprise his role as the intergalactic bounty hunter Boba Fett. He joins the ranks of already memorable characters made popular by The Mandalorian’s first season (here’s looking at you, Baby Yoda).

Morrison had originally portrayed Jango Fett in 2002’s Star Wars: Episode II – Attack of the Clones. In that Star Wars prequel, the actor took on the role of the father and genetic source of Boba Fett.

Presumably, because Boba is a clone of Jango, Morrison is expected to fill in the role. 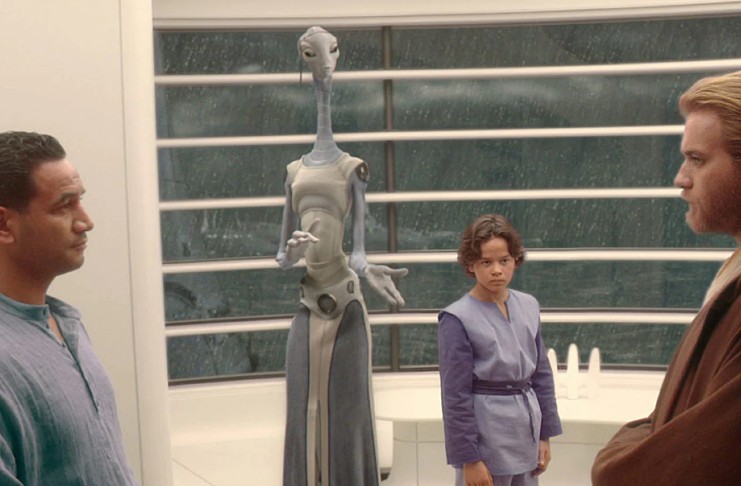 Back from the dead

Boba Fett made his first appearance in the Star Wars universe through The Empire Strikes Back in 1980, and has since remained a fan favorite for four decades now.

In the original trilogy, he seemingly met his doom in Return of the Jedi, after appearing to fall into the Sarlacc’s maw in the desert planet Tatooine.

But apparently, the fandom’s force is strong with this one, with a vast majority of multi-generational fans clamoring for a sign that the bounty hunter is not dead yet—and maybe, just maybe, for him to appear again on the big screen, or at least on the small screen.

YES! #BobaFett is going to be in #TheMandalorian S2, played by none other than Temuera Morrison!https://t.co/iZPbCa756J pic.twitter.com/tITs2HnrPT

Last year saw the release of a couple of major Star Wars projects in the form of The Rise of Skywalker movie and The Mandalorian series.

Not surprisingly, the former went on to become a huge box office hit, finishing up as the seventh highest-grossing film of 2019 worldwide.

The Mandalorian was no slouch either, becoming a streaming hit in its own right, while also inspiring some memorable memes (here’s looking at you again, Baby Yoda).

MAJOR SPOILERS AHEAD — YOU HAVE BEEN WARNED! Boba Fett was actually hinted in one of the series’ episodes.

In The Gunslinger episode, a partially visible caped figure is seen heading towards Fennec Shand (played by Ming-Na Wen), accompanied by the sounds of jangling spurs, usually associated with the bounty hunter. 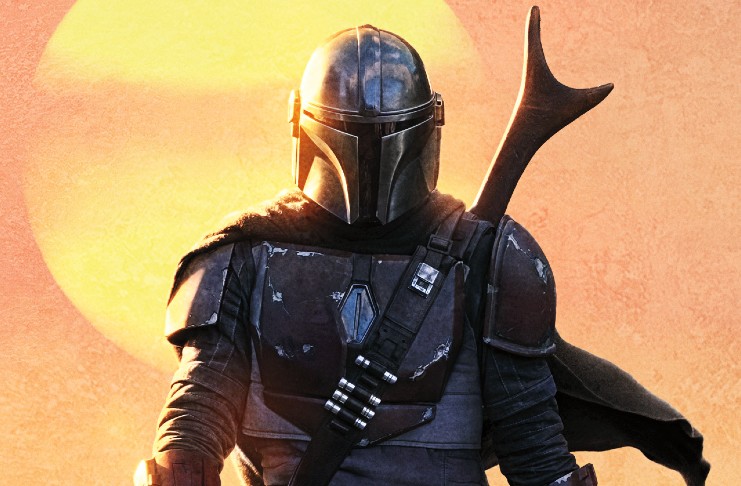 But is it really him?

Over the years, the Star Wars mythology has been, more or less, defined by how effectively it can surprise audiences. Vader’s true identity, Kylo Ren’s ancestry, Luke and Leia’s connection, Yoda’s epic little ninja badassery—the list goes on.

With regards to Boba Fett’s appearance in the second season of The Mandalorian (which, by the way, is already up for a third season), could it be really him? Or somebody else, perhaps?

Remember that this is Star Wars we’re talking about, where cloning is as common as backyard gardening. So it’s quite possible that the Boba Fett in the next season might be a clone—well technically another clone because Boba is already a clone of Jango.

But as they say, part of the fun is the joy of the reveal, so fans will have to wait to find out for themselves.

No Time To Die aims to gain $600 million amid pandemic

‘Could do better’: Top Australian economists award the budget a cautious...

Jennifer Aniston insecure about her thin lips, gets multiple rounds of...