Boeing CEO Dave Calhoun projected that demand for air travel could take two to three years to bounce back before it could reach last year’s levels.

The Boeing executive made the forecast on Monday, April 27, adding that it would be difficult to determine when the situation will return to normal, as the coronavirus pandemic continues to adversely affect global businesses.

Dividends will also not be available for years.

Boeing, which is already facing losses due to the grounding of its fleet of 737 Max aircraft before the pandemic, is struggling to slash costs amid today’s frail market for new jetliners.

The low demand for air travel as the coronavirus put countries on hold appears to be a huge dilemma for Boeing, as well as its competitor manufacturer, Europe’s Airbus, which already cut production cost by a third.

In the U.S., air travel demand is about five percent of what it was last year. Airlines reportedly pulled up more than a third of the country’s aircraft, citing that there are also carriers that are looking to postpone orders of new planes.

“We are in an unpredictable and fast-changing environment,” Calhoun said on Boeing’s annual shareholders’ meeting via webcast. 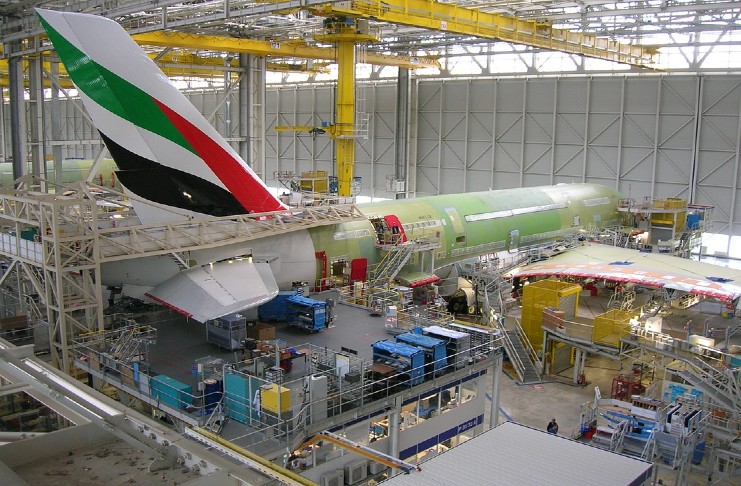 Boeing, unfortunately, had to shut out its dividends, warning shareholders that it could take years before the dividends return.

Furthermore, the manufacturer is providing buyouts as well as other volunteer leaves to its employees. It is also reviewing other measures as it tries to cut payroll costs.

Boeing is also planning to reduce more of its already-lowered production of wide-body planes such as the 787 Dreamliner. The decision was made following Calhoun’s prediction that demand for international travel is likely to rally at a slower pace compared to domestic flights.

On a good note, the situation implies that the need for narrow-body jets for both airlines and leasing firms would bounce back faster.

Last Saturday, Boeing said it dropped its proposed deal with Embraer, a Brazilian aircraft manufacturer. The contract, which amounts to US$4.2 billion [AUS$6.44 billion], would have given Boeing control over Embraer’s commercial plane unit.

In a blog post, the Brazilian manufacturer said that Boeing “wrongfully terminated the Master Transaction Agreement,” and that it has “fabricated false claims to avoid responsibilities to close the deal and pay Embraer the $4.2 billion.”

Calhoun explained that the company only exercised its right to drop the deal. He said:

“It is deeply disappointing, but we had reached a point where continued negotiation was no longer helpful, and so we exercised the rights set out in the [deal agreement] to terminate the agreement.”

Embraer said it would pursue all actions needed against Boeing for the damages incurred.

The arbitration proceedings have begun on Monday.

Boeing is expected to submit its first-quarter report on Wednesday before the market opens. The report includes the company’s plans on how to raise funds and applications for government cash assistance.