Previously on Borderlands 3, players had access to the Slot Machine Mania and Trials Take-All limited-time events. With the latest update, these will be replaced by two brand-new rotating events, Mr. Torgue’s Slaughter Onslaught and Making It Rain.

Mr. Torgue’s Slaughter Onslaught increases the drop rates from bosses in Circles of Slaughter, so it’s a great way to get your hands on some of the more elusive items in Borderlands 3.

Alternatively, players can dig into the Making It Rain event which will increase the cash drops from a variety of enemy types, including normal, anointed, and badass enemies. With the upcoming Revenge of the Cartels update announced earlier this month, the Making It Rain event will definitely boost your cash income so you can spend more on in-game shops and activities. 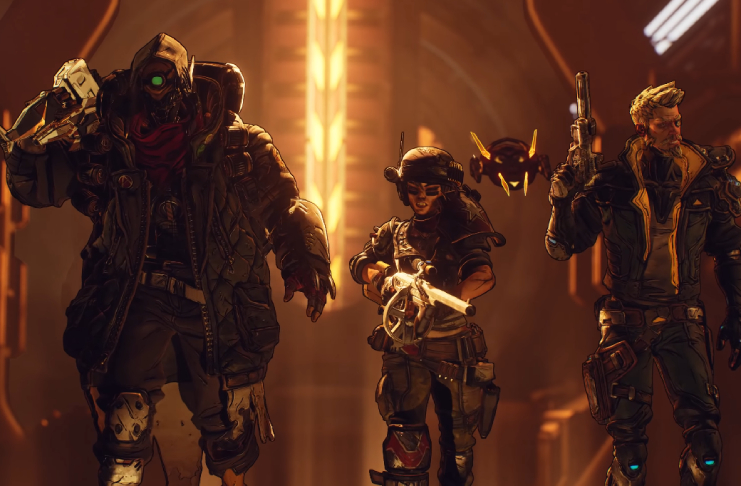 Gearbox Software also announced that the Co-op Loot Drop event will be extended until April 30. For the duration of the event, teaming up with other players in Borderlands 3’s Co-op game mode will grant players increased loot drops from any and all Badass enemies in the game.

Originally scheduled to end last week, the Co-op Loot Drop event which launched last March 23 was extended due to popular demand and can now be enjoyed by players until the end of April.

In case you missed it, Gearbox also recently increased Borderlands 3’s level cap from 53 to 57, so there’s a lot of new content that returning players can look forward to alongside these new events. The level cap increase was implemented alongside the launch of the title’s latest DLC, Love, Guns, and Tentacles.

With the increased drop rates from the new limited-time events, players are given a lot of incentive to get back into Borderlands.

Unlike prior updates to the title, the latest hotfix will not be making any balance or gameplay changes. Instead, Gearbox focused on improving performance and stability for the game across all platforms, as well as implementing various bug fixes all around. To make sure your game is patched and ready to go, wait at the Borderlands 3 Main Menu until you receive a message saying “Hotfix Applied!” Once the message has appeared, you should immediately be able to participate in the new limited-time events.