Brad Pitt, previously, gave a shocking response to rumors that he and Angelina Jolie were splitting.

While speaking with Parade magazine in 2011, Pitt acknowledged the fact that a lot of dubious claims have been written about him and Angelina Jolie.

“I mean, how many stories have you read that aren’t true, stories about me and Angie being married or fighting or splitting up? And when we don’t split up, there’s a whole new round that we’ve made up and we’re back together again! We’ll get married when everyone can. We’re not splitting up. And we don’t have a seventh child yet,” he said.

But just six years later, Jolie announced her decision to separate from Pitt. And the exes never had the chance to have more children together. Pitt and Jolie’s youngest children are their twins, Vivienne and Knox. 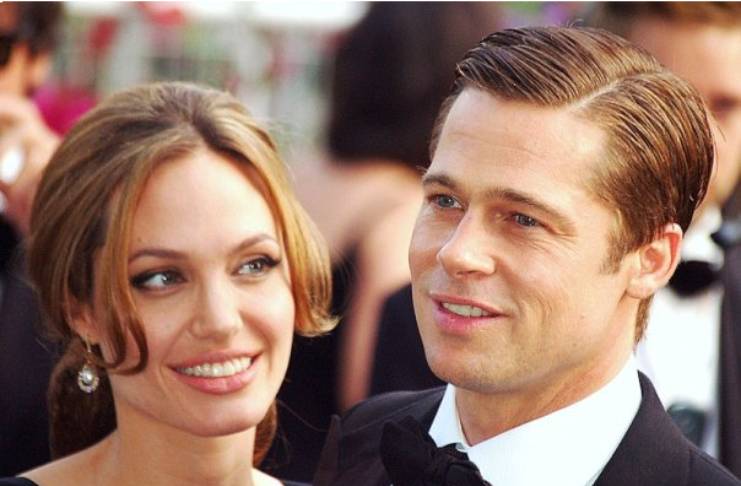 During the same interview, the Once Upon A Time In Hollywood actor proved just how proud he was of his ex-wife.

Pitt said that one of the smartest and greatest things he has ever done is to give his kids Jolie as their mother. Pitt said that Jolie is a great mom, and he’s so happy to have her.

The Ad Astra actor also talked about his experience as a parent. Pitt said that parenting came second nature to him.

“I was surprised at how automatic it is, how much of it is instinctual. And now I have great confidence and trust in those instincts. I mean, one sound at night and you’re awake and up because they may need you. Or when they start to have a tantrum, you know to divert them from spinning out by helping them focus on something. It just goes on and on. I tell them, “You can make a mess, but you’ve got to clean it up,” he said.

Following Angelina Jolie and Pitt’s divorce, reports swirled that the latter became estranged from his six children. But just recently, several tabloids have been claiming that the A-listers’ relationship has become much better.

As such, Jolie has, allegedly, allowed Pitt to spend more time with their children. And Jolie and Pitt have also, allegedly, been hanging out.

But as exciting as this storyline might sound like, Pitt and Jolie have not confirmed or denied the claims. What is only known is that they continue to co-parent their children.