Brad Pitt and Alia Shawkat hang out regularly amid rumors that they are in a love triangle with Jennifer Aniston.

According to Us Weekly, Brad Pitt and Shawkat are just friends. However, they regularly hang out because they live just 10 minutes away from each other.

“They’re only about 10 minutes away from each other, so Alia will bike or walk to Brad’s place whenever they have time to chill. It’s all very organic and easy,” the source said. 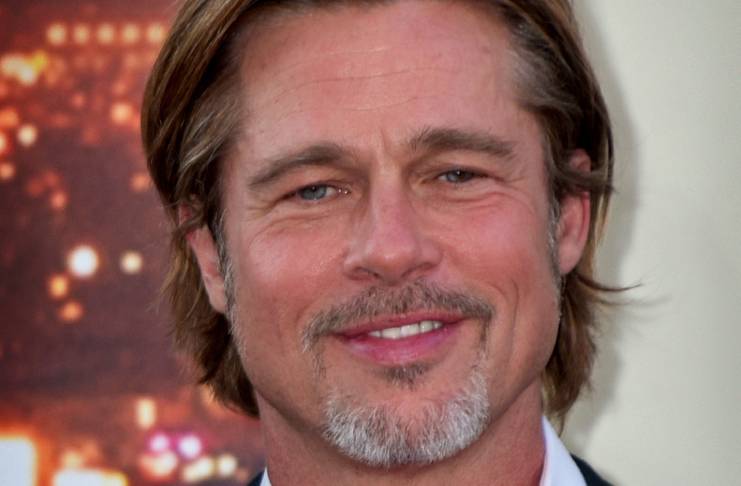 The insider also said that Shawkat has been helping Pitt at his art studio by brainstorming projects that they could take a part of.

“They have an incredibly tight bond and trust each other implicitly. Alia’s been a wonderful help for Brad during this major transition,” the source said.

The confirmation regarding the real state of Pitt and Shawkat’s relationship came shortly after the Ad Astra star was once again linked to his ex-wife, Aniston.

According to In Touch Weekly, Pitt is cheating on Aniston with Shawkat. The allegations came to light after photos show Shawkat biking around Pitt’s neighborhood.

A source told the tabloid that Aniston is aware that Pitt and Shawkat are spending time with each other. But for Brad Pitt to choose her, Aniston is allegedly playing hard to get.

“She doesn’t want to lose him again, but she knows from experience that she easily could,” the source said.

The insider also claimed that Pitt would have to make a huge decision about this future. However, Gossip Cop said that the claims made by the tabloid are incorrect. The A-listers couldn’t be in a love triangle because Pitt is not dating Shawkat and Aniston.

Pitt is friends with both actresses. But he has a long history with Aniston. The former couple was married for five years before they announced their divorce.

Shortly after their divorce, Pitt spoke with Parade. The actor said that his life wasn’t interesting while he was with Aniston.

“I think that my marriage had something to do with it, trying to pretend the marriage was something that it wasn’t,” he said.

At that time, Pitt and Angelina Jolie are still together. He couldn’t help but gush over the actress and their six children. In fact, Pitt also called the Maleficent: Mistress of Evil star the love of his life.