Brad Pitt, allegedly, confronted his ex-wife, Jennifer Aniston after learning that she went out with her ex-boyfriend, John Mayer.

According to Woman’s Day Australia, Brad Pitt became furious after hearing about Aniston and Mayer’s sighting at the Sunset Tower Hotel. However, it is important to note that Aniston and Mayer weren’t photographed together.

Rather, Aniston was spotted exiting the hotel just a few seconds after Mayer left the building.

An unnamed source told the tabloid that Pitt was upset because he had no idea that Aniston had plans to meet with Mayer. And even though the Once Upon A Time In Hollywood actor trusts his ex-wife, he doesn’t trust Mayer.

“Plus, everyone in LA is all too aware of the mysterious power John seems to have over women, no matter how big of a jerk he can be,” the unnamed source said, as per Woman’s Day Australia. 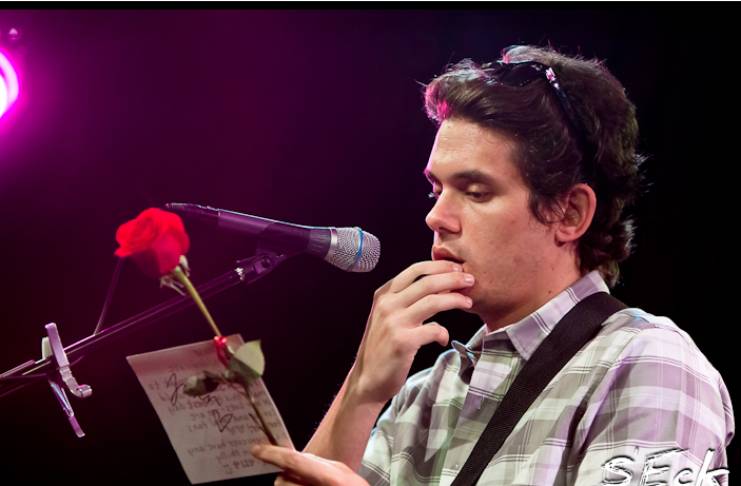 According to the insider, Aniston and Mayer are cordial. However, the rumored outing was the first time that they ever dined out together since their split.

“Brad was disappointed to read the details in a newspaper and told Jen as much, but she insists she’s innocent,” the source said.

And in order to make the love triangle more believable, the source claimed that Brad Pitt confronted Mayer and asked him to stay away from Aniston.

However, no concrete pieces of evidence can confirm that these hearsays are correct as of this writing. As such, one should take them with a grain of salt.

Pitt and Aniston have not gotten back together. And they are free to date whoever they want. However, it is also untrue that Aniston dined with Mayer recently.

The Friends actress and Pitt are just friends. And they have been friends for years. Following their divorce, Aniston never spoke negatively about her ex-husband.

In fact, during her interview with Vanity Fair, Aniston said that she chose to believe Pitt despite the ongoing claims that he cheated on her with Angelina Jolie.

Aniston and Mayer’s split was controversial in a way because of what the singer said about his ex-girlfriend. During an interview with Playboy, the “Gravity” crooner seemingly threw shade at Aniston.

“I’ll always be sorry that it didn’t last. In some ways, I wish I could be with her. But I can’t change the fact that I need to be 32,” he said.

Brad Pitt and Aniston divorced in 2005, while the actress’s second split from Mayer took place in 2009.

Finally at zero new cases, Victoria is on top of the...

Today marks the official end of the second wave in Victoria,...

NBA revenue losses up to US$1.5 billion last season