Brad Pitt’s dating life has been the subject of speculation among his fans throughout the past couple of years.

Rumors have been rife that Pitt has been dating a slew of women ever since he and Jolie announced their divorce in 2016.

Dating rumors involving Pitt and his Once Upon A Time In Hollywood co-star, Margot Robbie was making headlines last year. Shortly after, reports claimed that Pitt and Jennifer Aniston got back together.

Now to Love alleged that Pitt confessed his love for Robbie even though he’s aware that she’s married to Tom Ackerley. 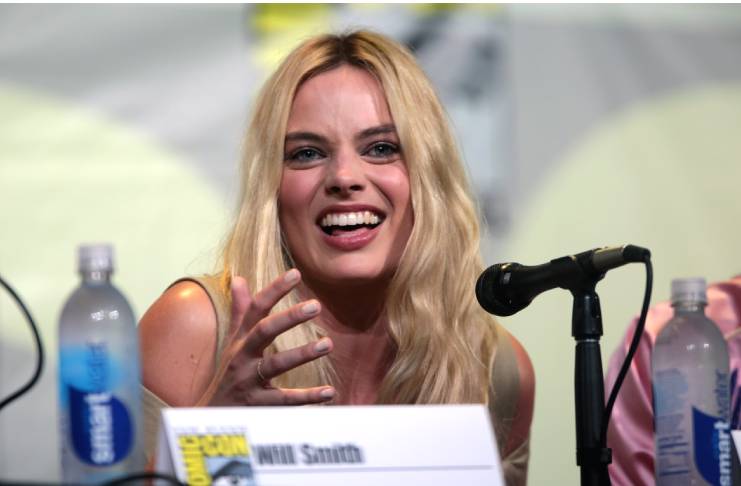 A source told the tabloid that Pitt is secretly gunning for Robbie’s love and attention.

The dad of six also allegedly hopes that if Robbie and Ackerley’s marriage deteriorates in the future, the actress will realize that she’s meant to be with Pitt.

The same outlet also claimed that Pitt and Robbie have been going on secret dates while they were on tour in Europe.

Another source claimed that the co-stars snuck out of the Cannes Film Festival to go to a pub.

After enjoying some drinks at a bar, Pitt and Robbie reportedly went to the Regent hotel in Berlin.

Earlier this year, New Idea once again linked Pitt to Robbie by saying that the latter requested not to be seated next to Jolie’s ex-husband at the Golden Globes.

The tabloid failed to provide reasons behind Robbie’s request. They simply said that there was some sort of tension between the two.

Rumors that Pitt and Aniston are back together were also making headlines at that time.

After reuniting at the SAG Awards, sources claimed that there’s hope for the A-listers to rekindle their romance.

But months have passed and Pitt has never confirmed his relationship with Robbie and Aniston. This proves that Pitt has been single all along.

The publication said that the actors are nothing more than just co-stars.

Melissa Etheridge also said a similar thing about Pitt and Aniston, who she has been friends with for years.

“Oh, you know what? I loved Brad and Jen together, they were beautiful. I believe they will always remain friends because they’re two very special people that can get through anything. I just hope that their friendship lasts,” she told E! News.