Brad Pitt and Leonardo DiCaprio are, allegedly, feuding over their co-star, Margot Robbie.

According to Now to Love, Leonardo DiCaprio and Pitt vied for Robbie’s attention while they were still filming Once Upon A Time In Hollywood.

A source told the tabloid that things became awkward with the co-stars while they were filming. DiCaprio and Robbie, allegedly, flirted with each other during the movie premiere at the Cannes Film Festival last year. And the next day, Pitt, allegedly, fawned on Robbie.

“Leo’s always prided himself on being Margot’s favorite co-star, But since Brad’s been on the scene, Leo has had to take a back seat and it’s dented his ego,” the source said. 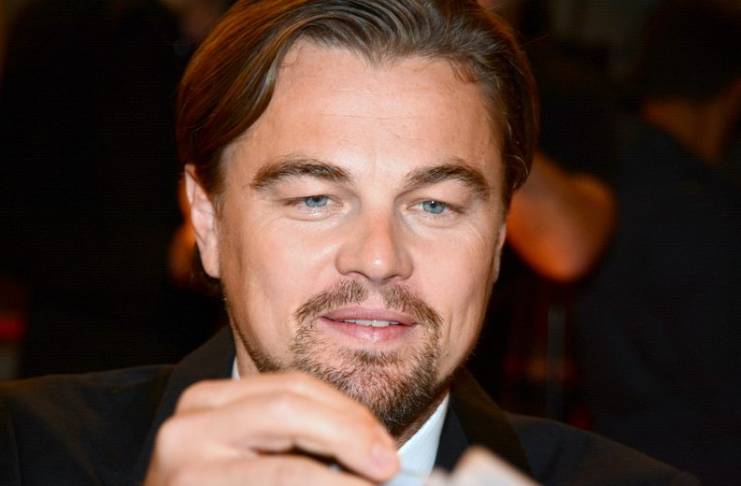 Is Margot Robbie more drawn to Brad than Leonardo?

The insider also claimed that Robbie didn’t mean to freeze DiCaprio out but she’s just more drawn to Pitt.

“It seems like he’s got Margot truly wrapped around his little finger – whether Leo likes it or not,” the source said.

The rumors about Pitt and DiCaprio feuding over Robbie have been rife since 2018. Life & Style previously claimed that the Titanic actor asked Pitt to stop flirting with Robbie. However, Pitt and Robbie never flirted with each other.

As such, one should take the claims made by the tabloids with a grain of salt. According to Gossip Cop, Pitt and DiCaprio didn’t fight over Robbie during the filming and even after they filmed their movie.

It is also important to note that Leonardo DiCaprio has been in a relationship with Camila Morrone since 2017. Robbie, on the other hand, has been married to Tom Ackerley since 2016.

While speaking with Vogue, Robbie gushed over her husband. And her revelations about their marriage proved that she’s very happy with Ackerley.

“We were friends for so long. I was always in love with him, but I thought, ‘Oh, he would never love me back. Don’t make it weird, Margot. Don’t be stupid and tell him that you like him. And then it happened, and I was like, ‘Of course we’re together. This makes so much sense, the way nothing has ever made sense before,” Robbie said.

At present, Pitt is the only one who’s single. And this is most likely the reason why he is being linked to Robbie.

In fact, the Ad Astra actor previously joked about being linked to every woman that he works with or that he is photographed with.

Pitt and Leonardo DiCaprio are still good friends and Robbie never came between them.

Jun So Min searches for true happiness? Here’s why

EXO’s Kai is up with 1st Look Magazine