“Brad can’t believe he’s found someone so smart, down-to-earth, normal, quirky, and funny. She’s constantly surprising him and she’s always making him laugh. They have art, architecture, and films in common, but he loves her beauty, inside and out, and her wacky outlook on life. They’re definitely kindred spirits,” the source said.

The insider went on to say that Pitt has already introduced his rumored girlfriend to some of the most important people in his life. However, they are still taking things slow. 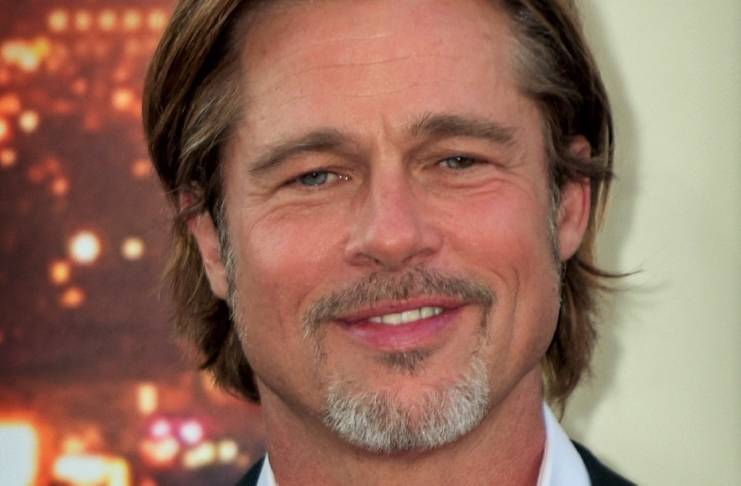 Pitt and Shawkat have been spending as much time as they could with each other. They are also enjoying some activities in the comfort of their homes. They like checking out art books and museums online.

The rumored couple is also Zooming regularly with their friends, and they have also been cooking together.

“Alia’s easy-going and doesn’t try to control or change him. She accepts Brad Pitt for who he is. She doesn’t care about his celebrity status or fame, to her he’s just Brad. After everything he’s been through, it’s so nice to see him finally happy and back to his old self again,” the source said.

But as exciting as the tabloid’s storyline may seem to be, Pitt and Shawkat are not dating. Rumors suggesting that they are an item first came to light after they hung out with a group of their friends last year. Months later, Pitt and Shawkat visited an In-N-Out branch.

Earlier this year, the Ad Astra star described his life as good. However, Angelina Jolie’s ex-husband never mentioned anything about dating Shawkat.

Brad Pitt hangs out with his kids

Instead, he simply said that he’s enjoying his life and spending it most with his kids and dogs. Pitt also said that he enjoys his coffee every day so he doesn’t have any complaints.

Pitt has been single for approximately four years since his divorce from Jolie. At that time, reports swirled that the Once Upon A Time In Hollywood star got into an altercation with his eldest son, Maddox.

Since Brad Pitt and Jolie’s divorce, the actor has given up drinking. He has also attended several AA meetings.