Jennifer Aniston is, allegedly, thinking about adopting a baby and her ex-husband, Brad Pitt is more than willing to help.

According to Closer, Aniston is keen to involve Brad Pitt in the adoption process because of the actor’s experience. The Once Upon A Time In Hollywood star has three adopted children with his ex-wife, Angelina Jolie.

“Brad’s been talking through the bonding process, giving her advice on finding a routine and getting some balance in the early days, as well as suggesting books to read and the parenting experts to look out for,” the source said. 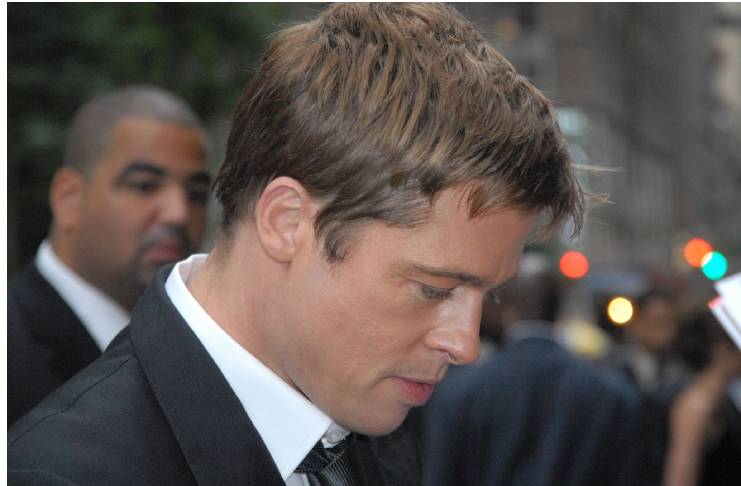 The insider also said that Pitt already told Aniston that he will be on hand to help the Friend star anytime. The award-winning actor also offered his baby-watching services to his ex-wife.

“He’s said he’ll be on hand to help her whenever he can–be it in person to give her a little break with the baby, or over text in the middle of the night for sleep tips. He’s promised he’ll be there to help and support her,” the source said.

Since Aniston is in isolation due to the coronavirus pandemic, she, allegedly, has more time to think about the adoption process with Brad Pitt. And since The Morning Show star respects Pitt’s opinion, she regularly asks him for all sorts of advice.

The source said that the adoption process has been a wonderful bonding experience for the former couple. And it has also brought them closer. In fact, Aniston and Pitt are, allegedly, open to the idea of co-parenting the former’s adopted baby.

However, one should take the claims made by the tabloid with a grain of salt. Aniston isn’t planning on adopting a baby. And if she is, the process will most likely not include Pitt. After all, Aniston and Pitt have been divorced since 2005.

Other tabloids have also published a similar claim about the former couple. In January, New Idea said that Aniston and Pitt were adopting a baby from an orphanage in Mexico.

One month later, Star added a different angle to the story. The tabloid claimed that Aniston and Pitt decided to adopt a baby girl.

Weeks later, Life & Style claimed that Aniston and Pitt agreed to name their baby girl Georgia, which is inspired by George Clooney.

Now to Love also alleged that Pitt and Aniston decided to adopt a baby girl because they want Shiloh Jolie-Pitt to have a younger sister.

Gossip Cop has debunked all the claims regarding Aniston and Brad Pitt adopting a child together.