Brad Pitt was, allegedly, upset after learning that Angelina Jolie and Colin Farrell were dating.

Last year, OK! Magazine published a dubious story about the Maleficent: Mistress of Evil star and her ex-husband, Brad Pitt. The tabloid said that the Ad Astra actor wasn’t happy with the rumors ex-wife was dating his good friend.

“Brad remembers all too well what his former pal Colin used to be like – the drug and alcohol abuse,” a source said.

Another insider claimed that Pitt doesn’t know if he wants his six children to be around someone like Farrell. 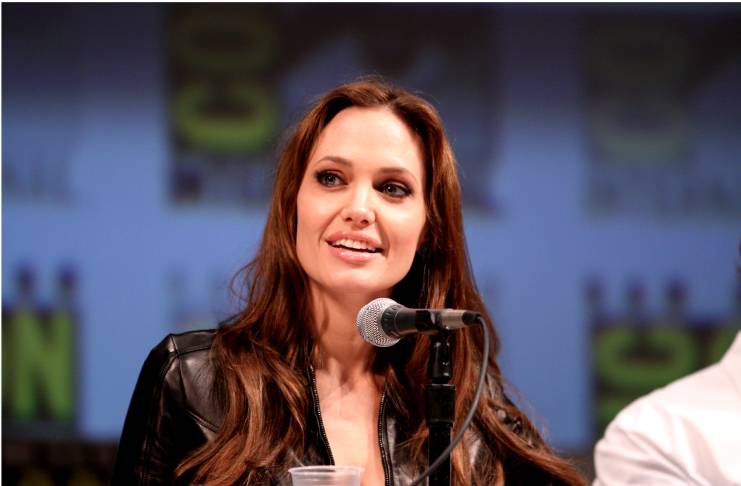 Another source said that the A-listers have been secretly dating. The insider claimed that Jolie and Farrell are excited to give their relationship another go.

The source suggested that Jolie and Farrell were an item years ago. However, their relationship did not flourish due to the actor’s partying and flirting with other women.

“Farrell may be the one that got away,” the source said.

Grazia previously said that Jolie became close to Farrell following her split from Brad Pitt. A source said that the rumored couple has gone such a long way since they first hooked up years ago.

It is also unlikely for Jolie to be pining for Farrell. Rumors about the couple dating became rife after Jolie took her kids to the premiere of Dumbo. However, she and Farrell did not hang out at that time.

Pitt isn’t also upset over Jolie and Farrell’s relationship because they are not a couple, to begin with. Pitt and Jolie have been divorced for four years and they are living separate lives.

Us Weekly recently revealed that Pitt and Jolie’s relationship has become more cordial than ever. But the same publication, ironically, continues to push the narrative that the former couple is still feuding.

A source said that Pitt and Jolie are planning rival birthday parties for their daughter, Shiloh. The Once Upon A Time In Hollywood star wants the bash to take place at his Beverly Hills mansion and all his kids will be there.

Jolie, on the other hand, is planning a separate celebration.

“But Brad would be delighted to have all his kids over for the party. Brad Pitt plans to organize a lot of fun stuff at his compound, like outdoor games and other surprises,” the source said.