Brad Pitt and Angelina Jolie are, reportedly, on the same page when it comes to parenting their six children.

Daily Mail exclusively released aerial photos of Brad Pitt and Jolie’s separate homes in Los Angeles. And the layouts of their pool area are similar.

Are Brad Pitt, Angelina Jolie in a better place in their relationship?

The publication claimed that Pitt and Jolie have adopted a noticeably similar approach when it comes to their children’s recreational activities. The photos show that both homes have swings, slides, a basketball ring, trampolines, and inflatable pool toys.

Daily Mail claimed that these items suggest that Pitt and Jolie are finally on the same page after a brutal five-year tug-of-war. However, it is important to note that the statements made by the publication are based on their observation.

Jolie announced her divorce from Pitt in 2016. Shortly after, the A-listers fought over the custody of their six children.

In 2017, Jolie and her kids moved into an 11,000 square-foot mansion in the Los Feliz neighborhood in LA. Pitt was also granted supervised visits with his kids.

A year later, the LA Superior Court determined that it could be detrimental to Pitt and Jolie’s children if they would grow up without a relationship with their dad. As such, Pitt and Jolie reached a temporary agreement in June 2018.

And since Maddox was already 17 years old back then, he was essentially free to go with either Jolie or Pitt. During the year, Pitt and Jolie’s kids flew back and forth between Los Angeles and London.

After all, Jolie was filming Maleficent: Mistress of Evil in London, while Pitt was busy filming Once Upon A Time In Hollywood in Los Angeles. 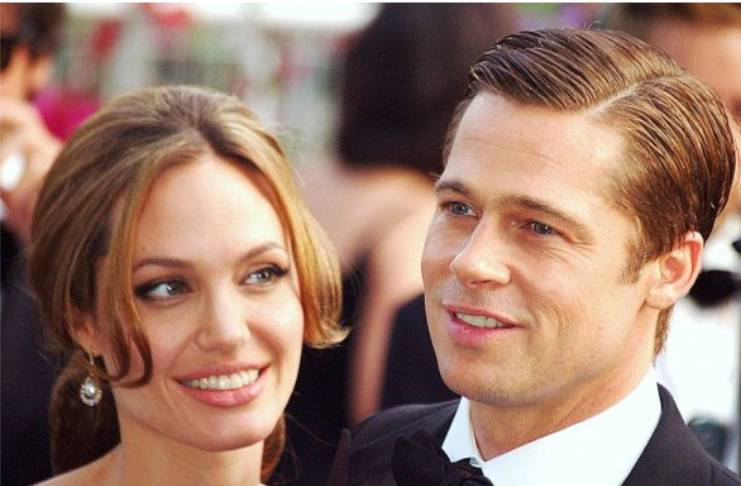 Two months later, Jolie filed a two-page child support request saying that Pitt has not paid meaningful child support for their kids since they separated.

But an unnamed source told Us Weekly that this wasn’t the case.

“Brad has fulfilled all of his commitments under any agreements with Angelina. Hopefully, both sides can come together and resolve this, and work it out for the sake of the children,” the unnamed source said.

Jolie’s spokesperson responded by saying that Jolie filed her complaint in court to provide closure to her marriage to Pitt. This way, she and Pitt could focus on co-parenting their children.

Over the years, Brad Pitt and Jolie’s relationship has, reportedly, improved. And they have also become more cordial with each other, according to Us Weekly.

Coinfest Asia 2022: the First and Biggest Crypto Festival in Asia

Games to choose from in CoinFantasy

Battle against cyber threats to be addressed at WCSS Jordan