Brad Pitt is, allegedly, concerned about his ex-wife, Angelina Jolie during the coronavirus crisis.

According to Us Weekly, Brad Pitt has been checking up on Jolie to see how she’s doing.

“He’s been concerned about her,” the source said. 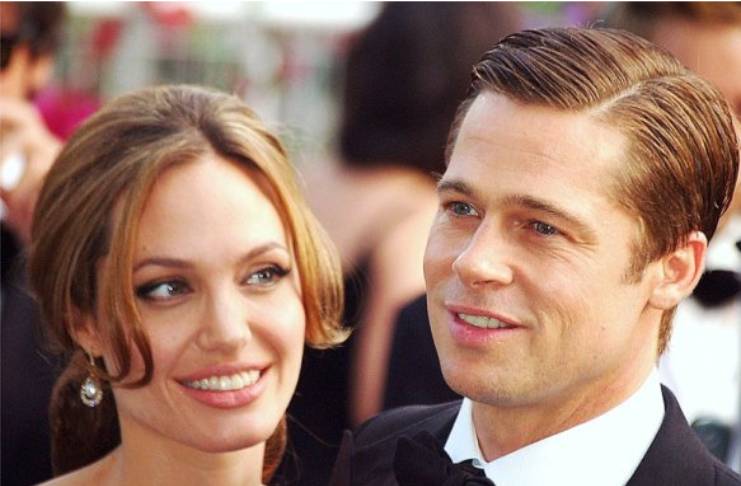 The revelation came just days after the publication said that Pitt and Jolie’s relationship has become more cordial than ever.

“Things between Brad and Angelina are better than they have been. They’re more cordial – they’re aiming toward resolutions that work for each of them,” the source said.

After announcing their divorce in 2016, Pitt and Jolie got into a lengthy court battle over the custody of their six children. But just recently, the Maleficent: Mistress of Evil star has finally agreed to compromise with Pitt.

Last month, court documents revealed that Pitt and Jolie have also agreed to send their children to a traditional school after the pandemic.

While Pitt continues to mend his relationship with Jolie and their children, he’s also, allegedly, fostering a connection with Alia Shawkat. The Arrested Development actress recently sparked rumors that she has been visiting Pitt at home during the lockdown.

Photos show Shawkat biking around Pitt’s neighborhood weeks ago. The actress was also holding a bag of goodies in the snap. As of late, Brad Pitt and Shawkat aren’t dating. However, the source said that it’s only a matter of time before they could make things official.

“They’re both very private and get extremely coy when asked if there’s anything going on between them. Sure, there’s a slim chance they’ll remain just pals, but their chemistry suggests they’ll turn their deep friendship into something romantic — that is if they haven’t already,” the source said.

Since Pitt and Shawkat can’t go out on dates, the rumored couple, allegedly, stays at the actor’s home. The A-listers’ go-to food is burger or pizza.

Rumors about Pitt and Shawkat dating have been rife throughout the past couple of months. However, Gossip Cop has been stressing the fact that the actors are just friends.

The publication also revisited Pitt’s interview with the New York Times in December 2019 where he revealed that he hasn’t gone out on dates for years.

“I don’t know how many women they’ve said I’ve been dating the last two or three years, and none of it is true – I just flashed on something, but maybe it doesn’t mean anything,” Brad Pitt said.