Brad Pitt, reportedly, denied that his marriage to Jennifer Aniston ended because of Angelina Jolie. But the actor was honest about one thing.

While speaking with Vanity Fair, Aniston’s pal and Friends co-star, Courteney Cox weighed in on Brad Pitt and Jolie’s affair. Cox said that the Ad Astra actor told Aniston that he had a connection with Jolie after they were cast in Mr. & Mrs. Smith. 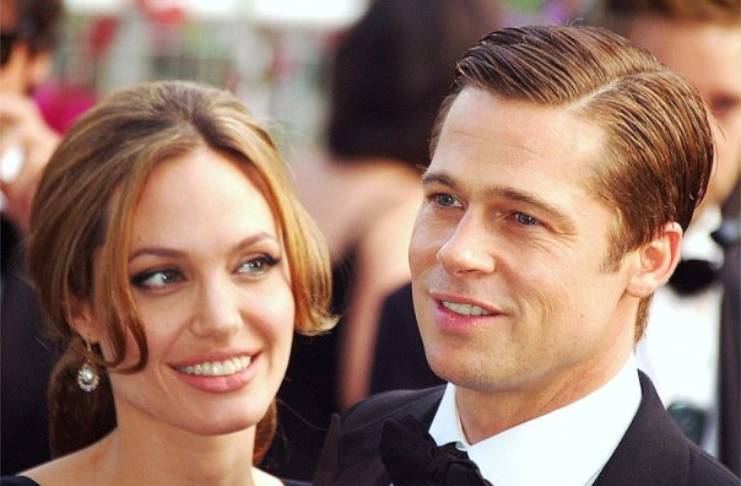 Kristin Hahn, an executive at Pitt’s production company, Plan B said that Aniston wasn’t naïve. But when Pitt told his ex-wife that he and Jolie hadn’t slept together, Aniston chose to believe him.

“She’s not suggesting she didn’t know there was an enchantment and a friendship. But Brad was saying, ‘This is not about another woman,’” Hahn said.

Following her divorce from Brad Pitt, The Morning Show actress said that she purposely stopped reading the stories published by tabloids.

“It’s been very important for me not to read anything, not to see anything. It’s been my saving grace. That stuff is just toxic for me right now. I probably avoided a lot of suffering by not engaging in it, not reading, not watching. It’s like those dog cones. I have my imaginary dog cone, so I don’t see anything. It just allows for a much more peaceful life,” she said.

But when Pitt posed for photos with Jolie and their children shortly after his divorce from Aniston, the latter admitted to feeling angry, hurt, and embarrassed.

Aniston’s friend Andrea Bendewald said that though the actress is grieving, she has decided to take the high road.

“She’s mourning the death of a marriage, and she’s done it very privately. She can have her moments of rage, but she doesn’t want to out him, and that keeps her heart clear. She’s not bad-mouthing him. She doesn’t want to make him the villain and her the victim,” she said.

Today, Aniston and Brad Pitt are both living their separate lives. Even though they are single, they have not expressed any desire to get back together.