Brad Pitt is once again caught between Jennifer Aniston and Angelina Jolie.

According to Closer UK, Pitt has seemingly chosen to spend more time with Angelina Jolie than Aniston because of their six children. Prior to Pitt and Jolie’s rumored reunion at Shiloh’s 14th birthday party, the actor was, allegedly, hanging out with Aniston a lot. However, no concrete pieces of evidence can confirm that these hearsays are correct as of this writing.

An unnamed source said that Aniston felt that she and Pitt were finally getting somewhere until Jolie came along.

“There’s no love lost between Jen and Ange and it’s no secret they’ll never be friends because of the history between them. Jen feels as though she and Brad were really getting somewhere and now their friendship might be put on the back burner as he turns his focus to Ange and the kids,” the unnamed source said, as per Closer UK.

Did Brad Pitt, Angelina Jolie celebrate their daughter’s birthday together?

According to the tabloid, Pitt and Jolie are rumored to be on friendly terms again years after their divorce. Last month, the Maleficent: Mistress of Evil actress, allegedly, allowed Pitt to celebrate Shiloh’s birthday with the entire family.

The insider stressed that the Jolie-Pitt clan made it a point to adhere to the rules of social distancing during their gathering. 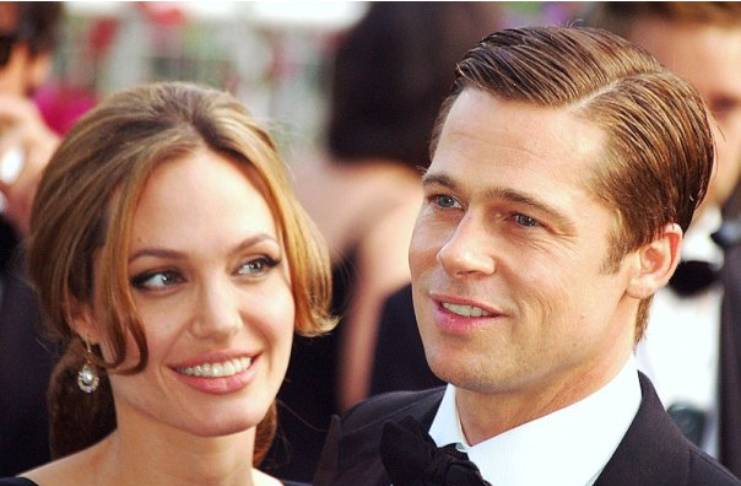 Aniston was, allegedly, upset after learning that Pitt and Angelina Jolie hung out. And Aniston, allegedly, got hurt even more since Pitt and Jolie were with their kids. After all, She was, allegedly, seeking Pitt’s help with adopting her first child.

“Things are finally on an even keel with Brad and Angelina after a messy split. Brad clearly prioritizes the kids and made such an effort for Shiloh’s birthday. But the shift in Brad’s behavior and his rekindled friendship with Angelina has left Jen feeling a bit uneasy. She understands the children come first, but she can’t help wondering how this new dynamic might affect things between them,” the unnamed source said.

However, one should take these claims with a grain of salt. There is no confirmation that Pitt and Jolie were together for Shiloh’s birthday.

According to Us Weekly, Jolie and Pitt’s relationship has become more cordial. But Pitt has always prioritized his children over anything else. As such, this isn’t anything new.

As for Aniston and Pitt, they are not back together. And the Friends actress has no plans to adopt a baby with Pitt’s guidance.

Aniston and Angelina Jolie aren’t feuding either. In fact, the former called the feud rumors “old” during her interview with Entertainment Tonight.