Brad Pitt is, allegedly, losing his once muscular and toned physique due to his limitless consumption of fast food with rumored girlfriend Alia Shawkat.

According to Globe, Brad Pitt has been having an unhealthy diet, which is threatening his health and body, particularly his bum. An unnamed source told the tabloid that Pitt’s recent dies consist of In-N-Out burgers, green tea lattes, and more. However, no concrete pieces of evidence can confirm that these hearsays are correct as of this writing.

“He’s never been one to hit the gym hard and while Brad is still undeniably handsome, he’s starting to really sag in some key areas – mainly his butt. It’s dawned on him he’s losing his figure and needs to do something about it – like squats for his butt and more weights for his upper body,” the unnamed source said, as per Globe. 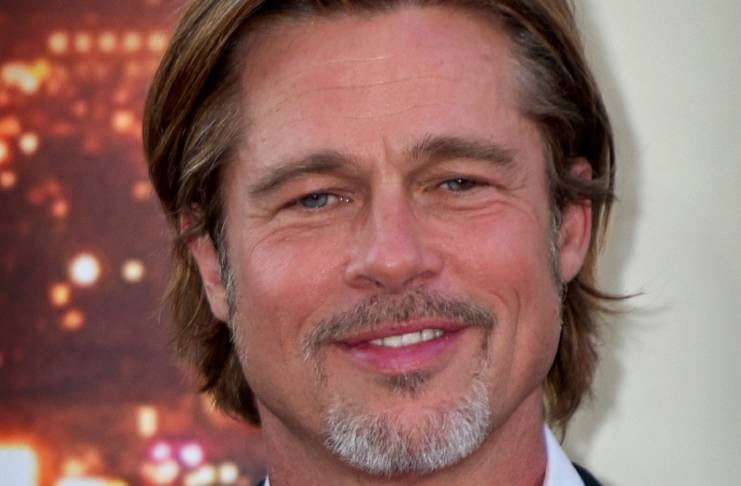 The insider claimed that Pitt managed to lose a couple of pounds after his split from Angelina Jolie. However, the actor is, allegedly, gaining the weight back. After all, he has, allegedly, been so much time with his rumored girlfriend Shawkat.

“Brad Pitt spends a lot of his downtime chomping on double burgers and fries and shakes and slumming on the couch watching movies while crunching on M&Ms with his girlfriend. He’s had a bad habit of gobbling down anything that’s within grabbing range and now he knows that’s got to stop,” the source claimed.

The tabloid reported that Pitt’s rep denied their story. But the tabloid insisted that it was the actor’s role in Thelma & Louise in 1991, where he showed off his bum, that turned him into one of Hollywood’s biggest stars.

However, no concrete pieces of evidence can confirm that this hearsay is correct. After all, it’s merely based on the tabloid’s observation.

Rumors about Pitt have been rife in recent years. Before he and Jolie divorced in 2016, Us Weekly revealed some of the actress’s lavish gifts to her ex-husband. Jolie gave Pitt a helicopter and diamond jewelry during their relationship.

But for Valentine’s Day in 2013, Pitt, reportedly, gave Jolie breath mints. An unnamed source said that it was a joke gift, but not really. After all, Pitt always teases Jolie about having bad breath.

Back then, the insider insisted that Brad Pitt would still give Jolie a more serious present to commemorate Valentine’s Day.