Brad Pitt, allegedly, gave his estranged kids a zoo to rebuild his relationship with them.

Last year, National Enquirer claimed that Brad Pitt and Angelina Jolie were on the same page with giving their children their own zoo. An unnamed source claimed that Maddox, Pax, Zahara, Shiloh, Vivienne, and Knox have always loved animals. However, things have gone a bit overboard after they asked their parents for a zoo.

The insider went on to say that Pitt agreed to install huge aquarium housings different kinds of fishes in the story. The actor also, allegedly, tapped the help of his staff to make the zoo possible for his kids.

As for Jolie, the actress, allegedly, agreed to give her kids a zoo to gain the upper hand with them. However, no concrete piece of evidence can confirm that these hearsays are correct as of this writing.

“Brad sees this as a way to rebuild his relationship with his estranged kids, but Angie wants to do it to reaffirm her hold over the children,” the unnamed source said, as per National Enquirer.

But one year has already passed but there hasn’t been any update regarding Pitt and Jolie’s kids’ zoo. Gossip Cop said that the only reason why this is the case is that the claims are untrue.

Brad Pitt and Jolie never built an animal kingdom for their kids. And by the looks of it, they have no plans to give their children a zoo in the coming years either.

The rumor-debunking site also pointed out how National Enquirer has been publishing fake stories about Brangelina for years. Months ago, the tabloid claimed that Jolie was relocating to New York to escape Pitt. 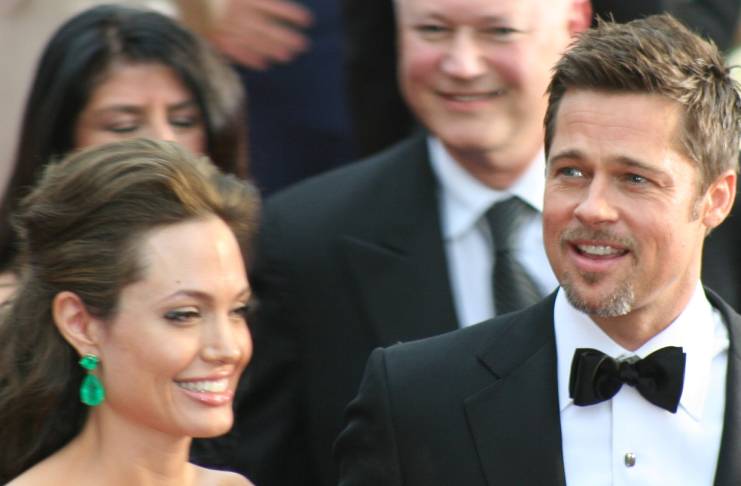 Jolie, allegedly, wanted to have a fresh start with her kids after her divorce from Pitt. However, the alleged moved never took place.

The court gave a mandate to Jolie to allow her ex-husband to see their children regularly. As such, the Maleficent: Mistress of Evil actress cannot just leave the Big Apple anytime she wants.

Is the actor an over spender?

However, this didn’t stop the tabloid from publishing dubious stories about Brad Pitt and Jolie. National Enquirer even tried to accuse Pitt of overspending. The tabloid seemingly forgot that Pitt has been working in the industry for years. He’s also independent, and he can use his money any way he pleases.