After months of dating, Pitt, allegedly, grew tired of the hysteria surrounding his relationship with the actress. Heat UK claimed that Alia Shawkat and Pitt are still friends. And the Arrested Development actress knows that Pitt’s decision is nothing personal. However, no concrete pieces of evidence can confirm that these hearsays are correct as of this writing.

Brad Pitt allegedly turned off by the attention

But an unnamed source said that Pitt got turned off by all the attention that he and Shawkat were getting.

“He still thinks the world of her, but there’s been so much attention on them and whether they’re a couple or not, so he thinks it’s important to give her some space. He insists he’s just happy chilling with friends, reading scripts, and focusing on being a full-time dad,” the source said.

The publication claimed that Pitt has been spending more time with his six children during the coronavirus pandemic. As such, he has less time to hang out with Shawkat.

Other than his role as a father, Pitt is also busy with his work as a producer and actor. As such, the tabloid insisted that he and Alia Shawkat have phased out.

However, one should take the claims made by the tabloid with a grain of salt. Pitt and Shawkat couldn’t phase out each other if they didn’t even date in the first place.

More reputable sources confirmed that Pitt and Shawkat are just friends. And they were spotted hanging out a few times because they belong to the same group of pals. 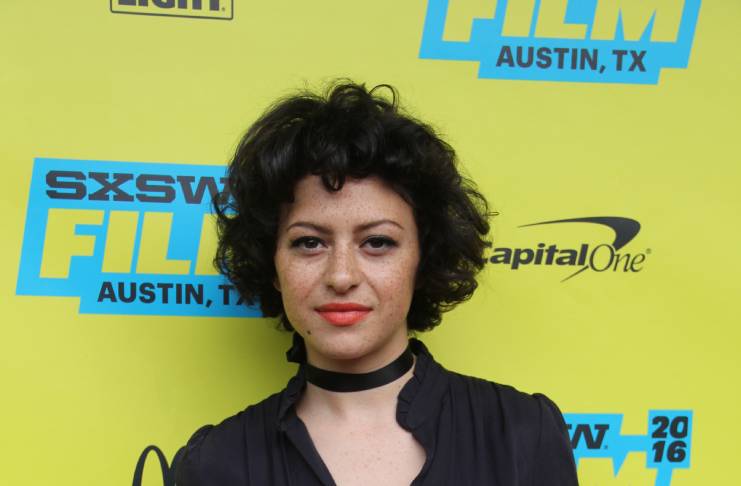 But other tabloids continue to allege that Pitt and Shawkat are an item. In fact, Life & Style recently claimed that the A-listers moved in together.

After photos of Shawkat biking around Pitt’s neighborhood made headlines, the tabloid claimed that the actress was there because she’s living with the actor.

Alia Shawkat, Brad Pitt allegedly sleeping beside each other

An unnamed source told the tabloid that the Ad Astra actor is enjoying his time with Shawkat. And Pitt couldn’t be happier to wake up with every morning with his rumored girlfriend beside him.

“He’s really missed that intimacy, the trust, and the connection that comes with having a partner that he can confide in,” the unnamed source said, as per Life & Style.

However, one should take the claims made by the tabloid with a grain of salt. Alia Shawkat didn’t move in with Pitt.

Austrian Grand Prix kicks off the Formula 1 season with a...

Apple sends out surveys about what users do with their old...

‘MudRunner’ to arrive on mobile devices in July 15