Home Entertainment Brad Pitt happy waking up beside Alia Shawkat after she moved in?

Alia Shawkat has, allegedly, moved in with Brad Pitt, and the Ad Astra actor couldn’t be happier.

According to Life & Style and In Touch Weekly, Brad Pitt and Shawkat are ready to take their relationship to the next level. The tabloids claimed that Angelina Jolie’s ex-husband is at a point in his life where he’s all about embracing happiness. An unnamed source claimed that one of the things that Pitt has done is to allow Shawkat to move in with him. However, no concrete pieces of evidence to confirm these hearsays have been found as of this writing.

Brad Pitt allegedly missed the intimacy of having a partner

But the unnamed source insisted that Pitt is much happier now that he gets to wake up with Shawkat by his side every morning.

“He’s really missed the intimacy, the trust and the connection that comes with having a partner that he can confide in,” an unnamed source said, as per Life & Style. 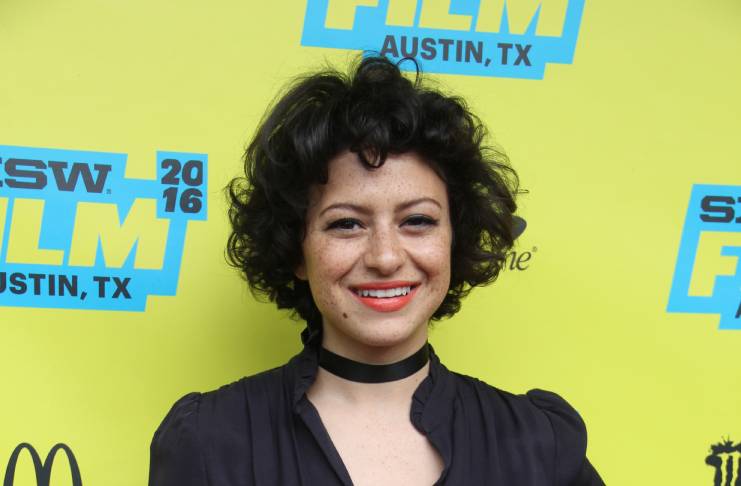 Jennifer Aniston allegedly not too upset with Brad, Alia’s relationship

The Pitt and Shawkat story that In Touch Weekly published mentioned the actor’s ex-wife, Jennifer Aniston. Pitt and Aniston are being linked to each other even before they reunited at the awards show earlier this year.

Speculations about the status of Brad Pitt and Aniston’s relationship heightened following their highly-anticipated reunion.

An unnamed source told the tabloid that Aniston can’t get too angry about Pitt and Shawkat’s relationship. After all, the Friends actress is, allegedly, aware that she and Pitt weren’t exclusive, to begin with.

“She knows about Alia, but Jen and Brad weren’t exclusive. And who’s to say she’s out of the picture just because Brad’s with Alia? You can never count out Brad and Jen,” the unnamed source said, as per In Touch Weekly.

However, Gossip Cop has already debunked both claims made by the tabloids. The publication said that Shawkat didn’t move into Pitt’s home. As such, it is unlikely for Pitt to be waking up in the morning with his rumored girlfriend by his side.

It is also untrue that Aniston has weighed in on Pitt and Shawkat’s rumored relationship. After all, Pitt and Aniston are no longer together. And it is unlikely for the A-listers to get back together.

While speaking with Vanity Fair, Aniston said that she will always love Brad Pitt. However, the actress didn’t mean that she would always love her ex-husband on a romantic level.