Home Entertainment Brad Pitt having more sleepovers with his kids with Angelina’s approval?

Brad Pitt and Angelina Jolie are finally on the same page when it comes to their kids.

According to Heat, Jolie has granted Brad Pitt permission to hang out with their kids more frequently. And one of the things that he has been doing is hosting sleepovers with his children. However, no concrete pieces of evidence can confirm that these hearsays are correct as of this writing.

But an unnamed source said that Pitt and Jolie are on decent terms for the first time in years. Every now and then, Pitt, allegedly, drops in at Jolie’s home to have coffee with her and their kids.

“They’re talking openly and are spending more time together. It’s a huge improvement, considering how openly hostile they were to each other until very recently – they wouldn’t even communicate unless it’s via layers. But now they’re both in a place where they want peace for the kids’ sake. It’s a shame it took them this long,” the unnamed source said, as per Heat. 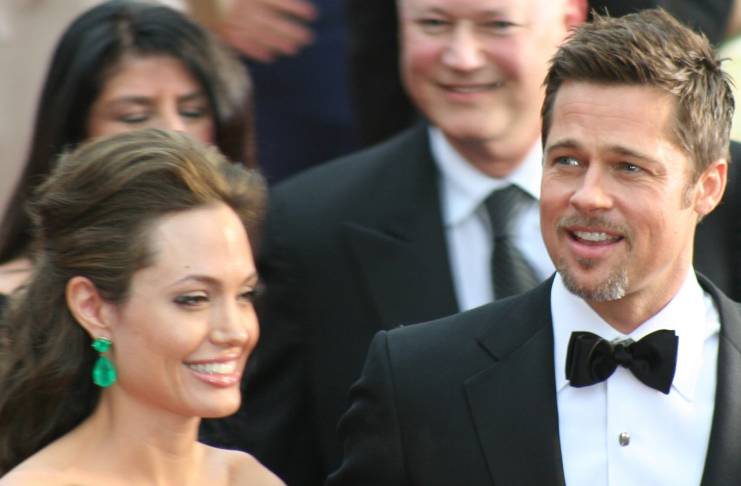 The actor has been helpful with their kids amid the pandemic

The insider also claimed that it was Pitt that offered an olive branch at his ex-wife. And in order to gain Jolie’s trust, Pitt has been helping with homeschooling and taking care of their children.

“They’re still liaising with lawyers to work out certain things, but in general, there’s way less conflict. Brad’s being way more receptive to Ange’s requests to take the kids traveling, and she’s letting them have more overnight stays at his house. She has been very impressed with the amount of time Brad Pitt spends helping the kids on their schoolwork, which she can find overwhelming, and he’s also been organizing games and activities for the kids at her place,” the source said.

According to the source, Pitt and Jolie still have a lot of things to sort out. But time has been a great healer for the exes.

However, Pitt and Jolie have not responded to the claims that they are on better terms right now. But some publications have also been reporting the same thing.

Daily Mail uploaded aerial photos for Pitt and Jolie’s homes that show some inflatable toys, a basketball ring, and more. The publication said that a similar set-up at the A-listers’ homes is an indication that they are finally on the same page.

Weeks ago, Us Weekly also claimed that Brad Pitt and Jolie’s relationship has become more cordial four years after their divorce.