Brad Pitt and Jennifer Aniston previously made two separate statements that seemingly hinted at their divorce in 2005.

Prior to the couple’s divorce announcement, Brad Pitt spoke with Vanity Fair about his marriage to the Friends star.

Pitt revealed that he and Aniston made a pact that they will see where their marriage is going.

“I’m not sure it really is in our nature to be with someone for the rest of our lives just because you made this pact. You keep going as long as you keep growing. When that dies, we do. But it constantly surprises me. Just when you think you’ve gotten all you can out of it, you get knocked upside the head. It’s good fun,” Pitt said.

In 2003, Aniston spoke with W Magazine about her marriage to Pitt. The interviewer asked The Morning Show star if Pitt is the love of her life.

The actress added that Brad Pitt is a big love of her life, and they also share something special. But just two years after Aniston’s interview, she and Pitt announced their divorce. 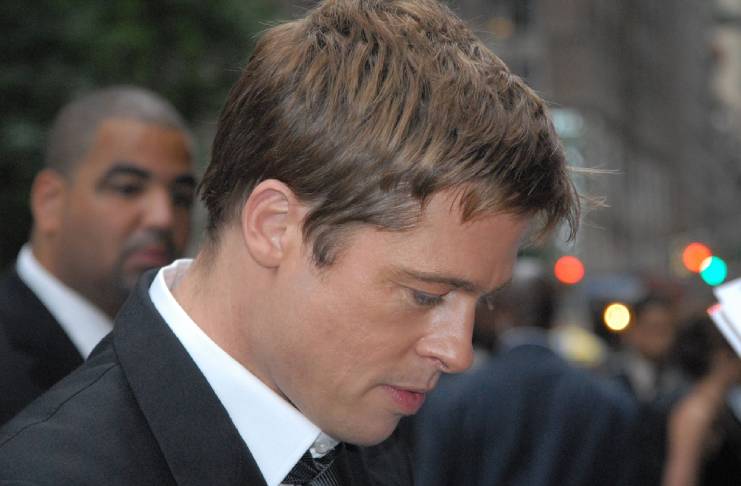 Angelina Jolie gushes over her ex-husband

Shortly after the couple’s split, Pitt and Angelina Jolie started dating. And in 2007, the Unbroken director indirectly confirmed that her relationship with Pitt started while he was still married to Aniston.

“Brad was a huge surprise to me. I, like most people, had a very distant impression of him from the media. I am just as guilty. I think we were both the last two people who were looking for a relationship. I certainly wasn’t. I was quite content to be a single mom with Mad. And I didn’t know much about exactly where Brad was in his personal life. But it was clear he was with his best friend; someone he loves and respects. And so, we were both living, I suppose, very full lives,” Jolie told Vogue.

The Maleficent: Mistress of Evil actress said that her and Pitt’s casting in Mr. & Mrs. Smith brought them closer to each other. They started out as friends and they suddenly became partners.

And a few months after their casting, Jolie started looking forward to the next time that she needs to be on set with Brad Pitt.