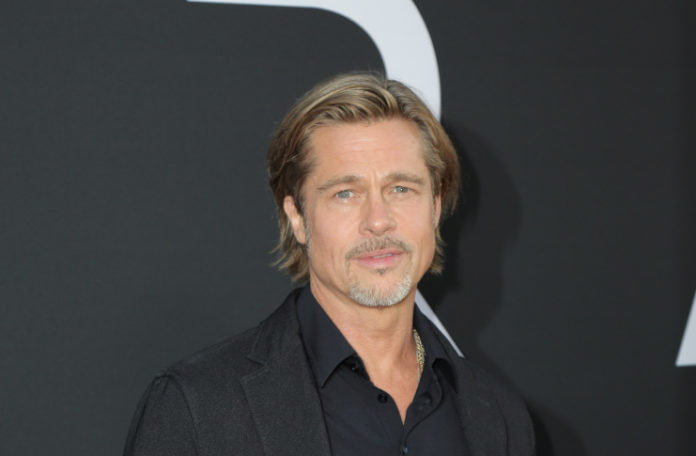 Brad Pitt showed his support for the Black Lives Matter movement by attending a protest for George Floyd.

Brad Pitt tried to go incognito in a rally, but the people still recognized him. The Ad Astra actor is one with the black people as they fight for justice and equality.

On June 7, Pitt attended the Black Lives Matter protests in Los Angeles. He attempted to go incognito by keeping his motorcycle helmet on. However, his fans immediately recognized him due to his motorbike.

Pitt was reportedly wearing a hoodie emblazoned with George Floyd’s name. According to Hollywood Life, Pitt is a proud supporter of the Black Lives Matter movement because he has a black daughter with ex Angelina Jolie.

“That’s the man he is, and as a father of a Black child (Zahara Joie-Pitt) it’s an issue close to his heart,” the source told the outlet.

“He’s always been known to fight and support what’s right, and that is exactly why he was there. He wants to be on the right side of history.”

Another insider added that Brad Pitt was serious about which to support, and he joined the protest to show that.

“He is a smart, caring gentleman that people should be proud of,” the source said.

“Fighting for the Black Lives Matter is just the right thing to do, so it’s no surprise that he has supported the movement.”

Brad Pitt followed suit by also making a seven-digit figure donation, according to an insider.

“Brad is ­really involved with the charity because of Jen and said he would match her donation,” the source said.

“He went to the protests this week and was at her home the day after. They are both very ­passionate and want to help as much as they can.”

Aniston and Pitt’s relationship after divorce

Jennifer Aniston and Brad Pitt have remained friends over a decade after their divorce. The exes are good friends, in fact, they had a sweet reunion at the SAG Awards back in January.

However, their public reunion reportedly hurt his second ex-wife, Angelina Jolie. The latter felt that the people had always wanted Pitt and Aniston to get back together, so she felt disrespected with their sweet gestures in public.