During an interview with Today Show, Leslie Bennetts, the contributing editor for Vanity Fair that spoke to Aniston after her split from Brad Pitt, weighed in on the controversy.

The interviewer asked Bennetts if she thinks that Pitt and Jolie became physically involved with each other before his divorce from Aniston. And Bennetts said that she thinks it’s ironic because the topic during that episode was about emotional cheating.

“At the very least, there was clearly emotional infidelity. And Jennifer said to me, ‘you know, from the moment Brad started filming Mr. & Mrs. Smith, he was gone. He was just not there when Friends ended.’ She needed a lot of emotional support, it was the end of a 10-year family, you know, and job, and community for her,” Bennetts said. 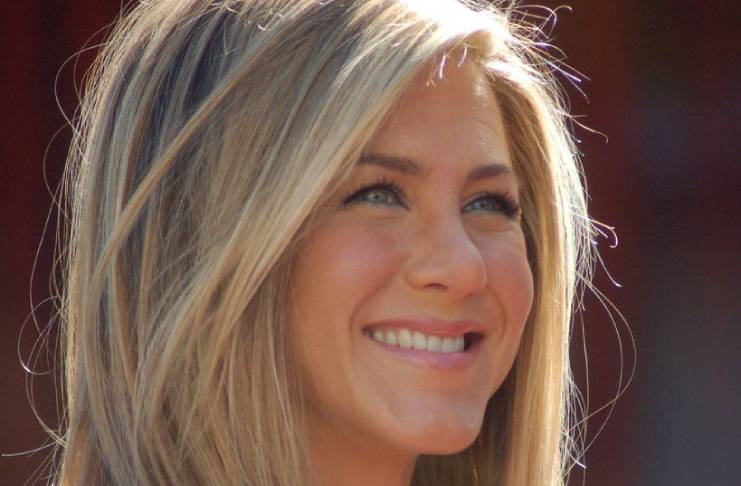 Brad Pitt wasn’t there for Jennifer Aniston when ‘Friends’ ended

When the interviewer asked if Pitt wasn’t there for the last day of Friends, and Bennetts said that he wasn’t.

“He was just like, gone. I’m working. So, whether or not there was physical cheating, he was as emotionally absent in her view. As far as whether there was, you know, a sexual relationship or not, she said to me in the end, ‘I don’t know. I’ll never know. But I choose to believe my husband,’” Bennetts said.

Bennetts also interviewed Brad Pitt and Aniston before they announced their divorce. And the contributing editor said that the A-listers had very different views on marriage.

“If you read back over what Brad said to me a year ago you really find clues to the whole thing. Because what he said to me a year ago was… I asked him obviously about marriage and he said, ‘I don’t go for this till death do us part stuff… as long as it’s good, as long as it’s growing then you go on but if it stops being good, I don’t see any reason to stay in it,’” Bennetts said.

As for Aniston, the actress had a very different point of view when it came to marriage. The Friends actress took her commitment very seriously. Aniston also believed that married couples are in it for better or for worse.

“And those are two very different ways of looking at marriage. And that was a big part of why they are not together now,” Bennetts said.

Brad Pitt and Aniston became friends shortly after their divorce.