Brad Pitt, previously, opened up about his divorce from Angelina Jolie.

While speaking with GQ in 2017, Brad Pitt revealed that he is somehow blaming himself for the divorce.

Reports swirled that the latter got into an altercation with his eldest son, Maddox, five days before Jolie filed for divorce. An anonymous phone call was made to the authorities, which triggered an investigation by the FBI.

Pitt also claimed that his drinking became out of control, and he found himself drinking too much.

“I mean, we have a winery and I enjoy wine very, very much, but I just ran it to the ground. I had to step away for a minute. And truthfully, I could drink a Russian under the table with his own vodka. I was a professional. I was good,” he said. 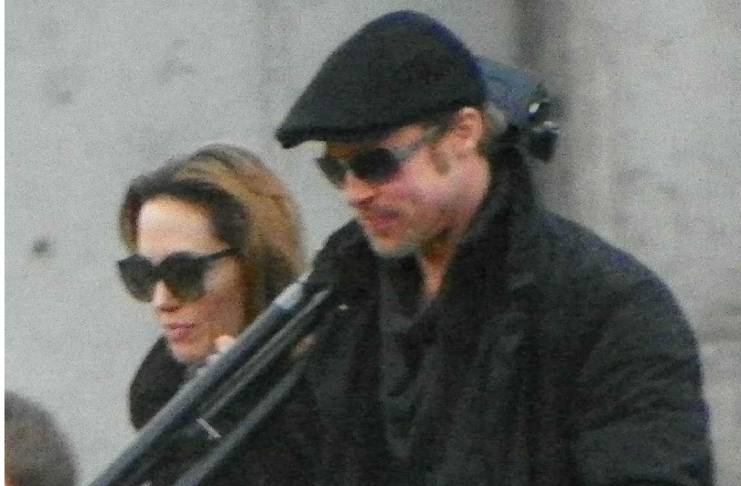 The actor started contemplating about his mistakes

Pitt also said that his divorce from Jolie encouraged him to start looking at his weaknesses and failures.

“I’m a [expletive] when it comes to this need for justice. I don’t know where it comes from, this hollow quest for justice for some perceived slight. I can drill on that for days and years. It’s done me no good whatsoever. It’s such a silly idea, the idea that the world is fair. And this is coming from a guy who hit the lottery, I’m aware of that. I hit the lottery, and I still would waste my time on those hollow pursuits,” Brad Pitt said.

Brad Pitt stayed at a friend’s house after his divorce

The Ad Astra actor said that it was sad for him to stay at his house following his divorce from Jolie. As such, he decided to stay at this friend’s house in Santa Monica.

After the divorce, Pitt said that his home has become very solemn. When his kids and Jolie were there, it was always chaotic and crazy. There were also voices and bangs coming from every corner of the home.

“I think everyone’s creative in some way. If I’m not creating something, doing something, putting it out there, then I’ll just be creating scenarios of fiery demise in my mind. You know, a horrible end. And so, I’ve been going to a friend’s sculpting studio, spending a lot of time over there,” he said.

Jolie and Pitt’s kids have been staying with the Maleficent: Mistress of Evil star since they divorced in 2016. But the judge allowed Brad Pitt to also spend time with his children regularly.