Brad Pitt, previously, revealed that his daughter, Shiloh wants to be called John or Peter.

During an interview with Oprah Winfrey in 2008, Brad Pitt explained that the names John and Peter were inspired by the Disney movie, Peter Pan.

“She only wants to be called John. John or Peter. So, it’s a Peter Pan thing. So, we’ve got to call her John,” he said.

Pitt also revealed that whenever they would call his daughter by her name, she would correct them. Shiloh would usually remind her parents that her name is John.

“And then I’ll say, ‘John, you would like some orange juice? And she goes, ‘No!’ So, you know, it’s just that kind of stuff that’s cute to parents and it’s probably really obnoxious to other people,” Pitt said. 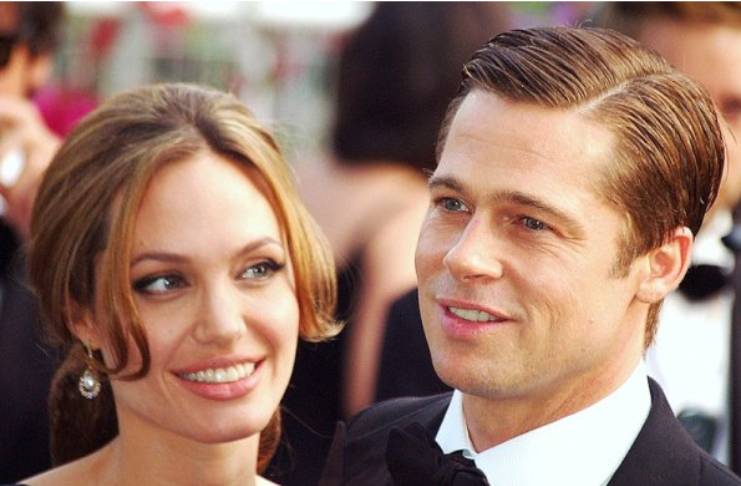 Shortly after the interview, Amber Rose called Shiloh “John” after seeing the young girl at the premiere of Unbroken in Los Angeles.

“How gorgeous is John Jolie Pitt?! Born into the perfect family for him,” Rose wrote.

“She likes to dress like a boy. She wants to be a boy. So, we had to cut her hair. She likes to wear boys’ everything. She thinks she’s one of her brothers,” Jolie said.

During an interview with Daily Mail, Jolie responded to the claims that she’s raising her kids to be gender-confused.

“Some kids wear capes and want to be Superman and she wants to be like her brothers. It’s who she is. It’s been a surprise to us and it’s really interesting, but she’s much more than that – she’s funny and sweet and pretty,” Jolie gushed.

The Maleficent: Mistress of Evil actress also said that she isn’t over-concerned about Shiloh dressing up as a boy.

“I don’t think it’s for the world to interpret anything. She likes to dress like a boy and wants her hair cut like a boy and she wanted to be called John for a while,” she said.

Shiloh turned 14 years old today. And prior to her special day, there were reports that Brad Pitt and Jolie will be throwing two separate celebrations for their daughter.

Pitt, reportedly, threw a huge birthday party for Shiloh at his home. And Jolie also did the same. However, details about the bash haven’t been shared with the public.

Jimin continues to reign in the brand rankings for boy group...

Our study in China found struggling students can bring down the...