Brad Pitt and Angelina Jolie, allegedly, filmed some of their intimate moments together while they were still a couple. Years later, they are, allegedly, worried that the footage will get leaked to the public.

National Enquirer claimed to know private details of Brad Pitt and Jolie’s lives. And the tabloid claimed that after A-listers’ split, Pitt’s biggest concern is that the videos that he filmed may be released to the public. However, no concrete pieces of evidence can confirm that these hearsays are correct as of this writing.

“Angie and Brad regularly had wild parties and things got pretty kinky. Nothing was off-limits. They would have sessions in a private jet. Brad even hinted at wild lovemaking in the cockpit of Angie’s plane while it was on autopilot,” an unnamed source claimed, as per National Enquirer.

The insider claimed that the couple’s intimate moments were always a thrill ride because they were always open to trying anything. But this kind of statement proves that the claims made by the tabloid are based on fiction.

Even though Pitt and Jolie are public entities, they never talked about their intimate moments in such grave detail. And it is unlikely that such private information will get leaked to tabloids who are unable to reveal the name of their so-called insiders. 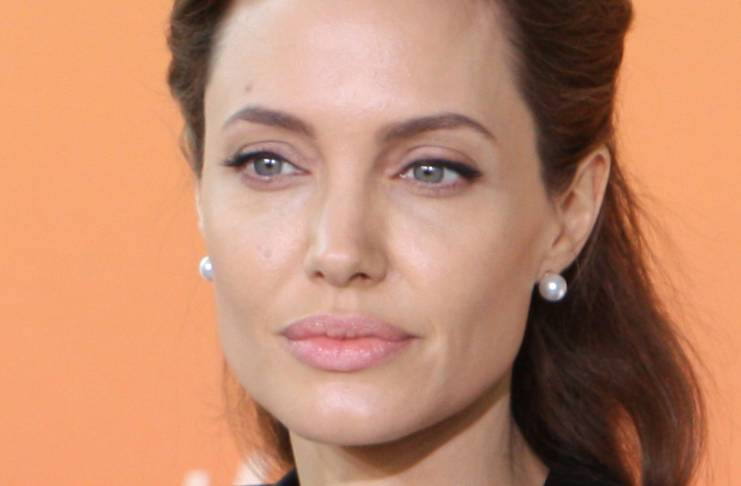 Years ago, Brad Pitt hinted at the intimate moments that he shared with Jolie during their marriage. During his interview on the Ellen Show, host Ellen DeGeneres asked Pitt how he’s able to squeeze in daddy and mommy time while taking care of six children.

“We find our time. We carve out mommy, daddy time. It’s called a hotel. You got to get out of this house. You got to leave,” he said.

In 2008, the Maleficent: Mistress of Evil actress told Entertainment Weekly that her pregnancy helped her become more creative in bed.

“So, you have fun and as a woman, you’re just so round and full. It’s great for the sex life,” Jolie said.

However, Pitt and Jolie never shared any details about their private time together. And years have passed since National Enquirer first published their dubious story but no sex tape has been leaked until today.

As such, one should take these claims with a grain of salt. Brad Pitt and Jolie didn’t secretly film each other. And they don’t have any intimate videotapes that may be leaked to the public.

Why Camilla Parker Bowles is the only royal bride without a...

Google Pixel 4a: how to preorder

Now is the worst time to buy new iPhone

As ‘lockdown fatigue’ sets in, the toll on mental health will...

Childcare closed to most families, no JobKeeper: what Melbourne’s stage 4...