According to Star, the Shiloh Jolie-Pitt doesn’t want Pitt and Aniston to get back together. And if they did, the teenager wouldn’t be happy because it could send Jolie into a tailspin. However, no concrete pieces of evidence can confirm that these hearsays are correct as of this writing.

“Shiloh would have a real issue if Brad and Jen got back together. Mainly because it would send her mom into a tailspin. The last thing anyone needs is more tension now that her parents are finally getting along. That would just make things horribly uncomfortable all over again!” an unnamed source said, as per Star.

Several tabloids have been claiming that Pitt and Jolie’s relationship has improved in recent months. And the source told Star that the exes’ six children have benefited greatly from their parents getting along.

“The kids have really benefited from their parents on the same page, or at least being more cordial to each other,” the source said.

And one of Pitt and Jolie’s most recent compromises, allegedly, has to do with where their children would be studying. Pitt and Jolie, allegedly, agreed to send their kids to traditional schools this coming school year.

However, Pitt and Jolie haven’t confirmed or denied the rumors so one should continue taking them with a grain of salt. Following the couple’s divorce in 2016, there have been several unfounded claims written about them and their children, especially Shiloh. 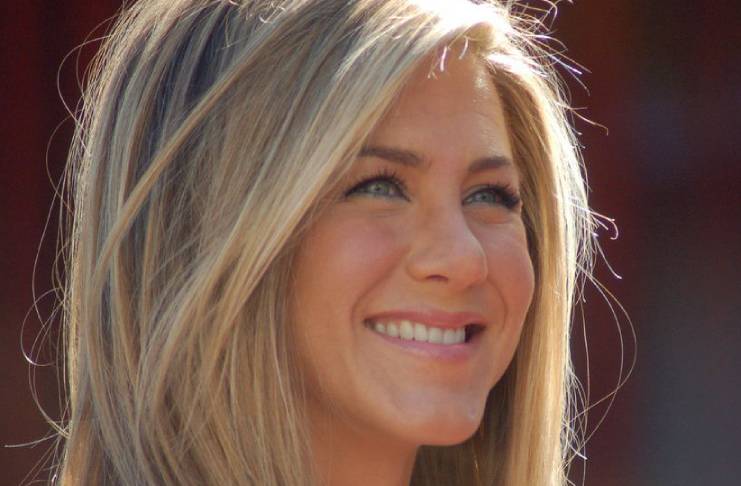 Last week, Woman’s Day claimed that Pitt thinks Jolie is encouraging Shiloh to identify as a boy. Even though the actor supports his daughter’s choices, Pitt wants Shiloh Jolie-Pitt to only do what is best for her.

“If Shiloh identifies as a boy, Brad is behind her all the way. But he also worries that she is under the influence of Angelina and he would hate for that to make Shiloh’s life difficult as she gets older, especially since she will forever be in the spotlight by virtue of who her parents are,” an unnamed source said, as per Woman’s Day.

Rumors about Shiloh and Aniston’s relationship have also been rife in recent months. In March, Now to Love claimed that Pitt and Aniston were adopting a baby girl to give Shiloh a younger sister.

However, none of these claims have been proven and they are merely based on hearsays. Pitt and Jolie aren’t having issues with regards to Shiloh’s identity. And Pitt and Aniston didn’t adopt a baby to give Shiloh Jolie-Pitt a sister.