Brad Pitt’s tell-all interview about his divorce with Angelina Jolie and new relationship with Jennifer Aniston is not happening.

Last year, InTouch published a report claiming that the Ad Astra actor was planning to do an explosive TV interview to open up about his exes Jennifer Aniston and Angelina Jolie. However, after a year, Brad Pitt’s tell-all interview still hasn’t happened because it is not true.

Pitt was reportedly considering a bombshell interview to discuss his divorce from Jolie and his new romance with Aniston. Pitt’s fans have been waiting for it for over a year already. Unfortunately, it’s not happening.

According to Gossip Cop, the report was totally false. Pitt’s spokesperson denied it and time has proven the same – it’s not true. 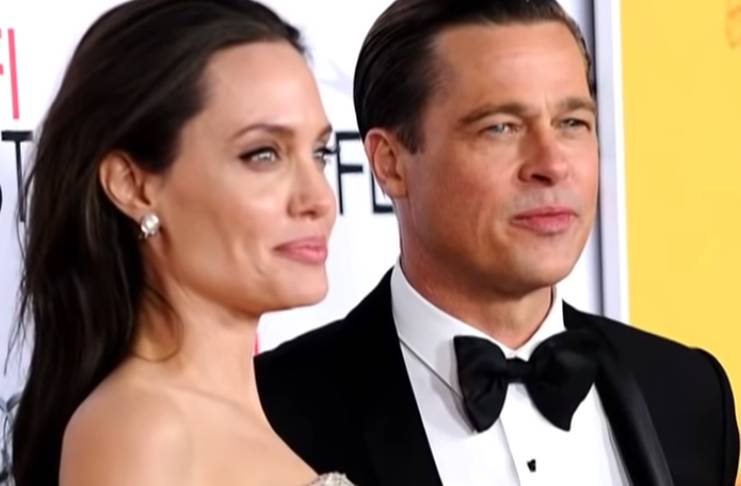 Brad Pitt and Jennifer Aniston are not back together

The storyline about Jennifer Aniston and Brad Pitt giving their relationship another try was also not true.

InTouch alleged that the bogus tell-all interview would include Pitt and Aniston’s rumored romance. The exes were reportedly on the verge of reconciliation.

The Once Upon a Time in Hollywood star reportedly realized what he lost with Aniston after being in a “volatile marriage” with the Maleficent star. But, that is not true at all.

Pitt and Aniston’s fans have been hoping that they would get back together now that they are both singles. However, sources close to them shut it down.

Aniston and Pitt are reportedly just good friends. The Cake star already forgave Pitt and both have moved on from each other. They are not romantically interested in one another.

Meanwhile, an insider told New Idea that Jolie is planning to release an explosive memoir similar to Demi Moore’s. Pitt’s ex allegedly wanted it to be a hit and would be writing about her love life, friends and enemies.

The big challenge for the Eternal actress is to keep the book meaningful and hard-hitting at the same time. She doesn’t want to sensationalize the story and appear bitter.

In 2019, Jolie admitted that she was in a transition because she was lost.

“I’m certain that I’m in transition and this is a homecoming; I’m coming back to myself. Because I was a little lost,” Jolie said.

If Jolie is doing a memoir, fans should not expect her to speak ill against her ex-husband in the publication. Jolie and Pitt are co-parenting their six children and their relationship has since improved years after their split. In fact, they are more cooperative this time.