According to Woman’s Day, Shayk became pregnant with Cooper’s second child following their split. And Lady Gaga was also carrying the actor’s child back then. However, no concrete pieces of evidence can confirm that these hearsays are true as of this writing.

Bradley Cooper allegedly wants to have a lot of kids

But an unnamed insider insisted that Cooper got his ex and his rumored girlfriend pregnant because he wanted to have a lot of children.

“After Bradley’s daughter Lea was born, he said he wanted plenty more babies. Perhaps just not in quick succession from two different women though. This could get messy,” the unnamed source said, as per Woman’s Day.

The insider also accused the “Shallow” singer of being broody for years. That’s why she agreed to have Cooper’s baby.

“She and Bradley had numerous conversations about family and children, and now it could be happening for them. But if Irina is pregnant too, that complicates everything monumentally,” the source said. 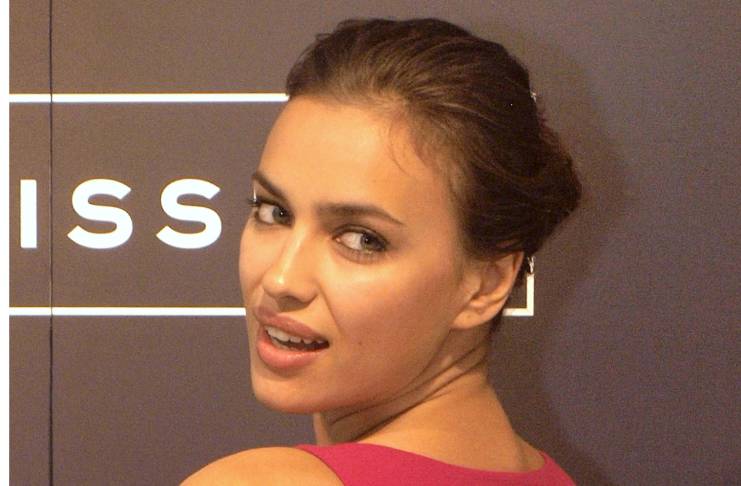 The insider also claimed that Lady Gaga and Cooper were waiting for the right time to share their happy news with the entire world.

“Bradley and Gaga never expected to fall for each other or for it to be this complicated. Bradley’s got his work cut out for him, juggling a young family and a new woman – especially if there are two baby mamas pregnant at the same time,” the source said.

To make their story more believable, Woman’s Day published a photo of the “Poker Face” singer wearing a white shirt and jeans. Since Lady Gaga tucked her shirt underneath her jeans, it made her look as though she’s pregnant.

However, one year has already passed, and the singer never welcomed a baby with Cooper or with any other man for that matter. And Shayk hasn’t given birth to her daughter’s younger sibling, either.

But last year, the source insisted that the model was already three months pregnant.

“It would make sense because that was when she and Bradley were making their last-ditch attempt to save things. Irina says she wants and needs nothing from Bradley. But if he is moving on to have a family with Lady Gaga, it has got to be heartbreaking for her and not to mention on big juggling act for him,” the source said.

Doc Rivers, 76ers join forces for the next 5 years