Brave browser developers are reportedly working on a function to enhance user privacy. With the new feature, every time someone visits a site, the browser will generate a random “fingerprint.”

In this way, Brave engineers hope to maximize the privacy of users following Google’s announcement last May 2019 that they will start blocking all the third-party cookies used to track users online.

This move prompted analytic firms and advertisers to start utilizing user fingerprints in order to track them across the web instead of cookies.

The “fingerprints” collected allow companies to identify and track users efficiently as they move across the internet.

The concept of the browser fingerprints allows Brave to capture accountable technical details about the users, as well as the following, to name a few: 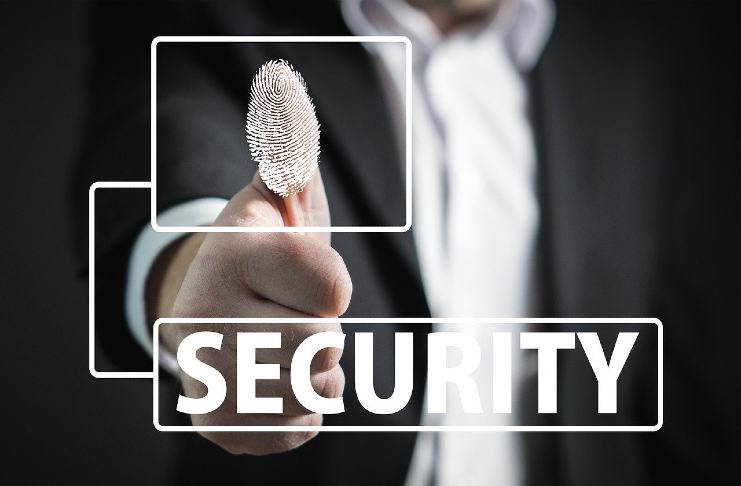 Firefox was the very first widely used browser to deal with the growing issue of fingerprint tracking. It added a fingerprint protection feature last year, in April 2019 specifically, to block attempts to collect browser fingerprints.

Apple followed Mozilla’s footprints some months later, but the tech giant took a contrasting approach, forcing its native browser Safari to have an exception of returning the identical values ​​for some data (such as fonts).

However, the Brave team saw through these issues and found that Firefox’s and Apple’s approaches were inefficient. To quote:

“The unfortunate truth about all these approaches is that, despite being well-intentioned, none of them are very effective in preventing fingerprinting . . . The enormous diversity of fingerprinting surface in modern browsers makes these ‘block’, ‘lie’ or ‘permission’ approaches somewhere between insufficient and useless, unfortunate.”

The approach that Brave browser has adopted to tackle the fingerprints tracking problem looks different. It wants to make every browser look unique on different websites and throughout different sessions.

According to Brave: “By making your browser constantly appear different when browsing, websites are unable to link your browsing behavior, and are thus unable to track you on the Web.”

Brave plans to launch this feature at a larger scale later this year, but currently, it is active only in Brave Nightly versions.

Before its official release, the engineers want to ensure that this upgrade will help users block third-party ads effectively.

The technical details regarding the randomization of fingerprints are available on Brave’s Github page. Brave has also made available a demo site for testing how the function works in Brave Nightly, as well as other web browsers.

It seems all the efforts of the Brave browser for users’ privacy preservation are paying off to the developers.

As per a recently published browser privacy study, in which all the major browsers including Google Chrome, Firefox, Safari, Yandex and Microsoft Edge were scrutinized, Brave came right on the top.